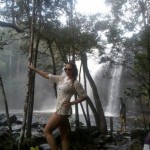 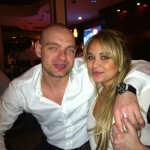 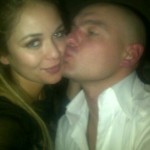 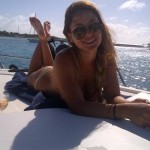 Folks, we have an interesting case of mixing business and pleasure here. Andrei Markov’s girlfriend Carolina Montes is attempting to become his official sports agent. I’ve always had trouble negotiating with beautiful women; maybe there’s something to this…

We should fill you in on Andrei’s contract backstory: he was brought into the league by the seasoned veteran agent Don Meehan. Meehan is well-known around the league as a solid rep, but after some very productive years recently, it appears Andrei just doesn’t want to pay a fee and is quite serious about having his lady represent him. It has not yet come to fruition, and since you need to register with the NHLPA, it may not be as easy as the couple would like. Andrei’s contract is up, and he’s in talks with the Canadiens for another three-year deal.

Let’s not completely dismiss Carolina Montes just because she has no experience as a sports agent. She is, after all, a successful real estate agent in Montreal. ​Don’t underestimate real estate agents just because they’re beautiful. ​She’s definitely no slouch. With the history the NHLPA has, you’d think she could definitely become an agent. Markov has had a great couple past seasons, and he’s widely regarded as the best Russian defenseman.

Take exhibit A: David Frost. Frost was one of the wackiest, most unstable individuals ever associated with sports representation. He was charged with twelve separate counts of sexual exploitation from 1995-2001. Without getting too much into Frost, let’s just say allowing a real estate agent to become a sports agent isn’t really that big of a jump when you put things in perspective. 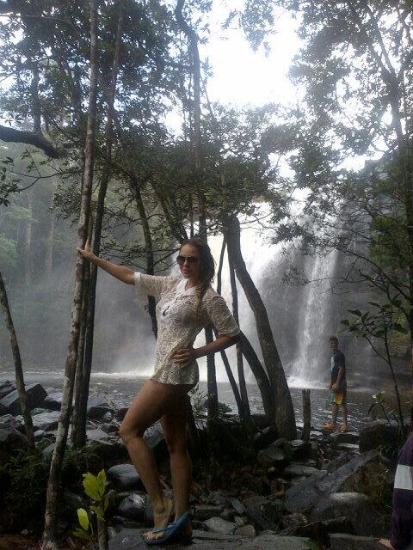