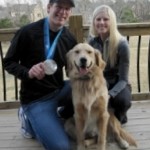 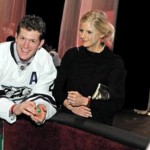 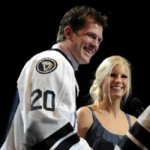 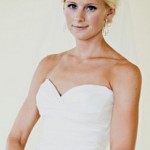 Ryan Suter’s wife, Becky Suter, joined one of the greatest hockey families of all time when she married Ryan. Becky and Ryan are both Minnesota natives and instantly clicked when they met at Wisconsin University when Ryan played in 2003, his only year there. In that one year they formed a relationship strong enough to live together and eventually get married by July of 2009. At this time Ryan played for the Nashville Predators and was a core piece to that team. Ryan left Nashville and signed with the Wild in 2012, along with friend, and fellow Minnesota native Zach Parise.

It was speculated that the two friends would be a “package deal” in the summer of 2012 when they were both free agents, and both ended up signing with Minnesota. Becky was certainly happy to return home and began working with her father at his real estate firm again. Now Zach and Ryan are headed to Sochi in February to compete in the Olympics and Ryan happens to have another neat little tie to the Olympics. His dad played on the famous 1980 Olympic team! Oddly enough the name of his 2 year old son is named Brooks, as in Herb Brooks, the head coach from that 1980 team. When asked if there was a relation. He said “We like the name. It’s not after Herbie, but with everything my dad says about him, it could easily be.” Although that name is pure coincidence, maybe if the little Brooks travels with his dad to Sochi, he will bring some of the same fortune that Herb Brooks had in 1980. 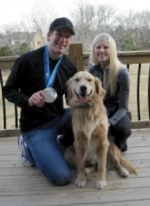