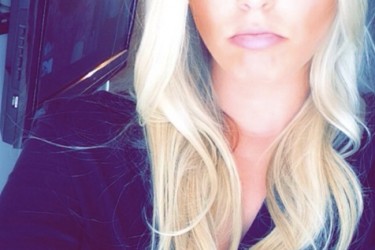 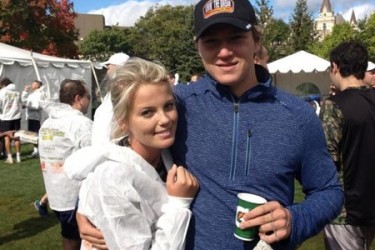 Tyler Toffoli’s girlfriend Taylore Bryce reminds me of a pretty anime character. She has big eyes and she’s very cute in the classic sense. Tyler, on the other hand, does not look like an anime character. Tyler looks more like a Canadian tough-guy, but he does have a pretty good sense of humor. Just don’t go checking him or he’ll lose that funny bone. Tyler and Taylore, Taylore and Tyler– taking a trolly for two.

By most accounts, Toffoli is a dedicated work horse. While growing up, he’d learn different moves, shots, and passes methodically from his hockey coach. One day he’d see someone execute a one-timer, and he’d ask his coach to teach him how to shoot a proper slapshot. Within a week he’d be scoring with them. Next, he’d see someone do a nifty flip pass and he’d go straight back to his coach to learn the move. Eventually, he got into the OHL and good lord did he light it up. He scored a blistering 57 goals and 108 points in 2010, letting everyone know he was the real-dealy-yo (his words; certainly not mine).

Now he finds himself on a talented Kings team, and he’s producing solid numbers again. He’s still only 22, and he got the standard rookie contract of $900,000. Rookie contracts are capped around 925K but can contain a few million dollars in special bonuses, but as a second-rounder Toffoli isn’t going to get a contract like that. It’s actually a little surprising that he went as far into the 2nd round as he did, but them’s the breaks. Taylore is still into it. And what else can we say about the lass? She’s a cute, blonde hockey babe from Stittsville, Ontario. It’s got about 22,000 people and lies right outside of Ottawa. If you grow up there, you understand that it’s an imperative to slap some shots and flip some passes. 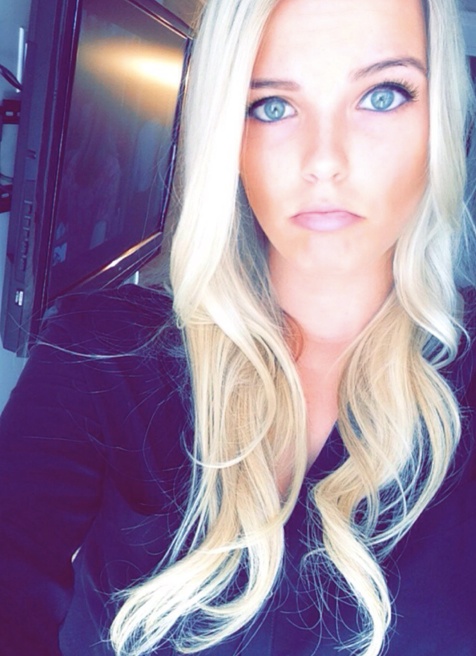