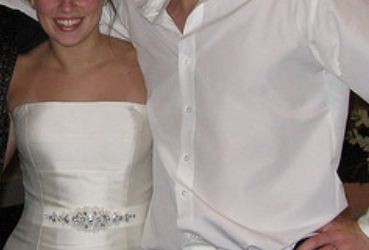 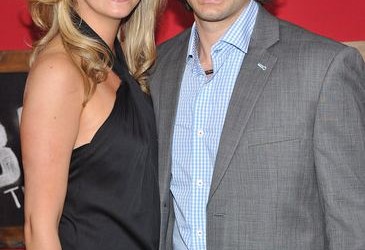 We can’t talk about Jonathan Quick and his wife Jaclyn without bringing in New York Islanders Forward Matt Moulson and his wife Alicia.

Jonathan Quick’s wife, Jaclyn Backman and Alicia are sisters. That my friends would make Jonathan and Matt brothers-in-law. So while a Los Angeles Kings vs. New York Islanders matchup wouldn’t be must see TV for most fans, it certainly would be for the Backman family.

Jonathan and Jaclyn grew up together in Connecticut, where Jaclyn’s dad actually coached Jonathan quite a bit in his youth hockey days. The rest of his upbringing seemed to keep him in New England before hitting the bright lights of LA. After leaving high school, Jonathan went to University of Massachusetts to play hockey and before making the bigs in LA, he played for the Manchester Monarchs in the AHL. It was during this time that Jonathan, who was now dating Jaclyn, introduced his teammate Matt to Alicia ,… and I think you can figure out how this ended. Matt wound up on the Islanders and Alicia and Matt now live in Connecticut close to her family. Jonathan and Jaclyn live in LA with their daughter Madison. 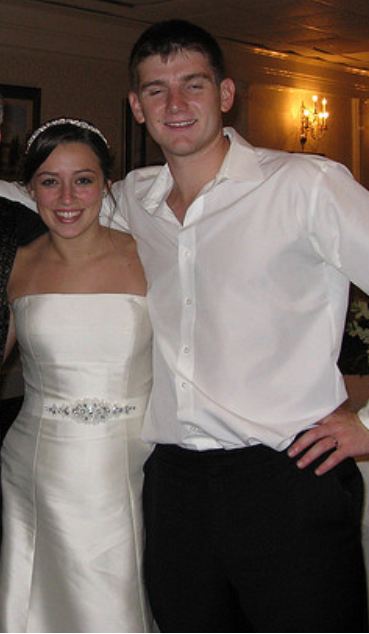