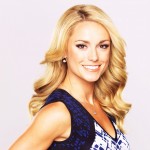 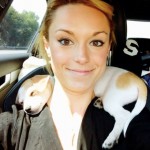 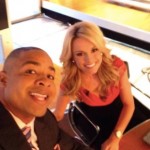 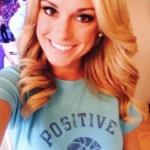 After scoring the Stanley Cup winning goal in double OT, the sports spotlight turned it’s glean upon Kings defenseman Alec Martinez. After scoring the clinching goals in both the Western Conference Finals and Stanley Cup Finals within a month, Alec Martinez is riding high and people want to know more about him off the ice. While we covered plenty of interesting and beautiful Los Angeles Kings wives and girlfriends in recent weeks, rumors about Alec Martinez’s girlfriend Molly McGrath were some we initially passed on.

But PlayerWives.com, you’re supposed to cover all the wives and girlfriends of professional athletes. What gives here?

Yes, collective amalgam of internet trolls, troublemakers and genuinely interested commenters,…. we are supposed to cover the WAGs of the sports world. Unfortunately when it comes to Alec Martinez and Molly McGrath, their relationship was based on wholly unsubstantiated internet rumors at best. Molly McGrath is a reporter for Fox Sports One, and as we’ve seen before, it can create problems with reporters date athletes (like when Boston hero Jenny Dell ultimately lost her job after publicly revealing her relationship with Red Sox Third Baseman Will Middlebrooks). Regardless, whether a conflict of interest, or really nothing there at al, there are virtually no details to Martinez and McGrath’s rumored relationship.

Speaking on NESN, you can trace the FoxSportsOne studio host’s roots back to the local Red Sox affiliate. McGrath began her career as an intern at NESN, and Boston NBC affiliate WHDH. After graduating from Boston college, she went on to work behind the scenes at ESPN, before catching her first on camera gig with the Boston Celtics as an in arena reporter and the Celtics Now pre game show on Comcast SportsNet New England. Her current gig is a little less New-Englandy as she’s the cohost to America’s Pregame on FS1, “Before every slam, Before every goal, Before every game — Your night begins with America’s Pregame. 6ET on @FOXSports1.” If McGrath and Martinez ever did, or currently are dating, we certainly respect their decision to try to keep it quiet. Besides internet rumor, and loosely affiliated Facebook & Twitter followings to tie them together, we’ve seen nothing to support this one. 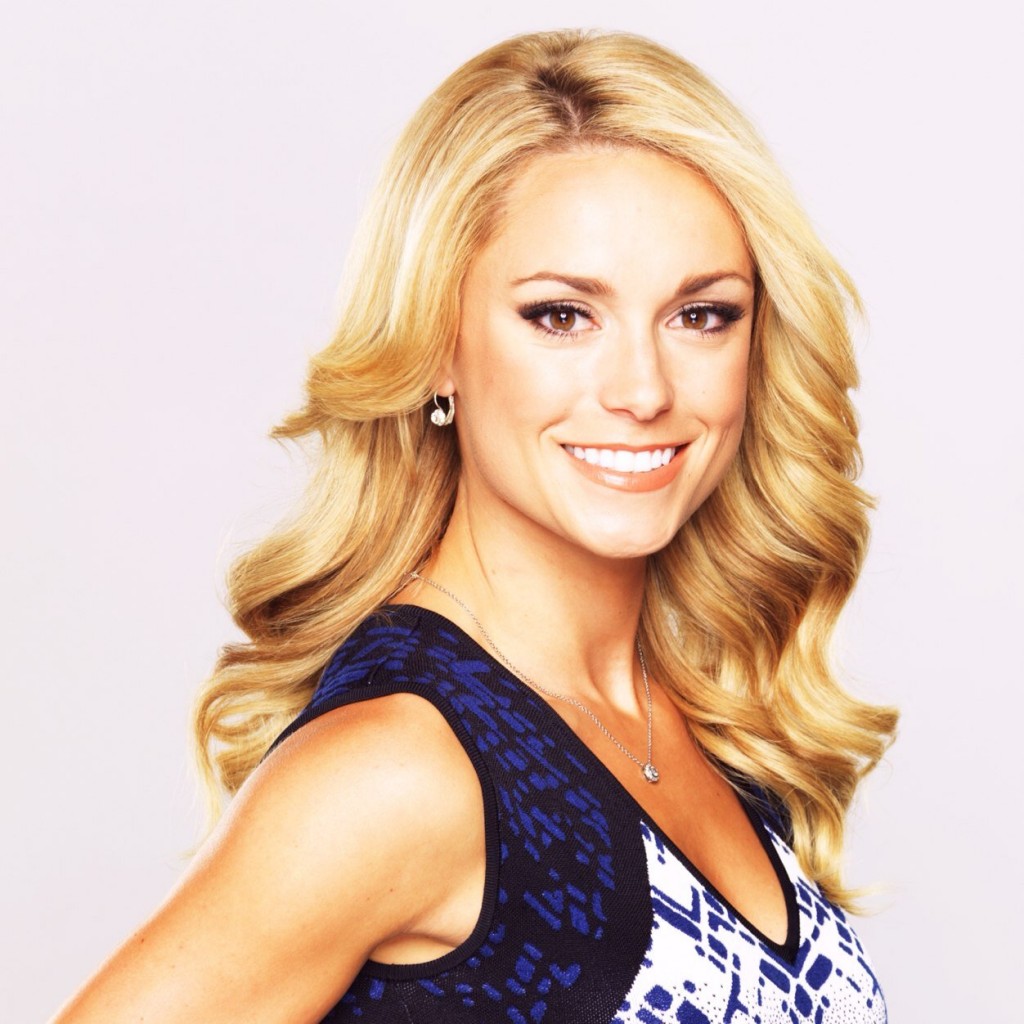