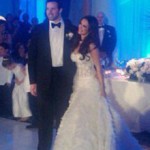 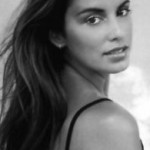 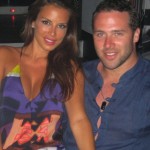 03/01/2012: Apparently pancakes can’t keep a marriage together forever.
Jessica Welch has filed for divorce, leaving her second professional hockey playing husband, citing irreconcilable differences. There has been no word from either camp on the divorce proceedings (nor would we expect one). The couple was married for a little over a year and has no children together.

“Apparently it’s one of those mysterious things, where you can throw it out (from) sneezing. I just leaned over to dip into some delicious pancakes that my wife made. It’s just like it (the pain) wraps around you and squeezes. . . . So it was disappointing. Hopefully it’s just an isolated incident, and not something that’s going to become chronic.”

That’s Kings winger and the former pride of the University of Maine, Dustin Penner, speaking about his recent back injury which caused him to miss a game. Naturally, it came time to look up who the excellent cook was who caused this condition.
Meet Jessica Welch. Jessica Welch looks like the type of woman you’d expect an NHL star to be married to (and Jessica and Dustin were married in Montreal on January 30, 2011 during the 2011 All Star break). Jessica is shockingly enough a 32 year old model and part time actress (though to be honest, the credits on her resume revealed a series of B level movies and frankly stuff I’ve never heard of. She has no credits to her name since 2006.)
Aside from her work in the movie Bonanno: A Godfather’s Story, one interesting bullet pops out on her resume. In 2009, Jessica Welch divorced husband and former NHL Right Winger, Richard Zednik. The couple has one daughter together, born in 2004.
As part of the divorce settlement, Jessica was awarded $1,000,000. As for why her IMDB page is empty since 2007, her lawyer Doreen Yaffa was happy to explain that one leaving the court after the divorce was finalized:
“She gave up her film career to be his wife. But it was a rocky marriage right from the start.” 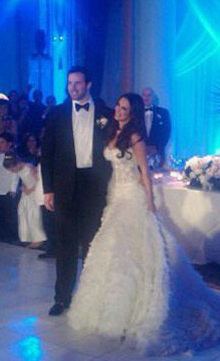