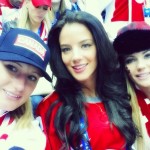 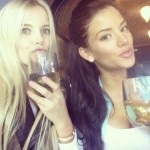 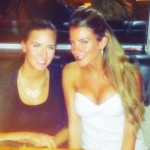 There’s a new laboratory where the luckiest people among us (hockey players) are allowed to go. Inside, they submit a list of characteristics and traits for a perfect girlfriend, and the laboratory creates her. Drew Doughty’s girlfriend Nicole Arruda is the product of this wonderful place. Smart, funny, beautiful, professionally active, and most importantly Canadian!

Nicole describes herself as a programmer and tech venue specialist. Seriously, this girl is a programmer? She also teaches young children. On her twitter feed, there’s a picture one of her students made of a sign that reads “this is the center of fun and happiness.” Yes, with Nicole Arruda as your teacher, it most certainly is. Another picture reads “what your Saturday night looks like when you sign up to babysit boys” and the picture is a stack of video games with a hashtag “call of duty time.” Suffice to say Drew Doughty is completely smitten with her. Nicole loves being with her girlfriends too, and you can tell they love her. Anyway, her charms have obviously worked me over, so let’s move on to Doughty and see if he’s worthy of this modern marvel of girlfriend robotics and engineering.

The fact is Drew Doughty is one of the best defensemen in the NHL. His stats may not necessarily reflect his value (although he did score 59 points his second year in the league at the age of 20). He plays close to 26 minutes per game. That’s one of the highest averages there is. Other than his +/- rating of 17, he offers a lot of intangibles to the Kings. He’s all over people on the defensive end. Is he worthy of Arruda-Bot 8000? Certainly not, but until Peter Parker swings into her life, he’ll do for now. 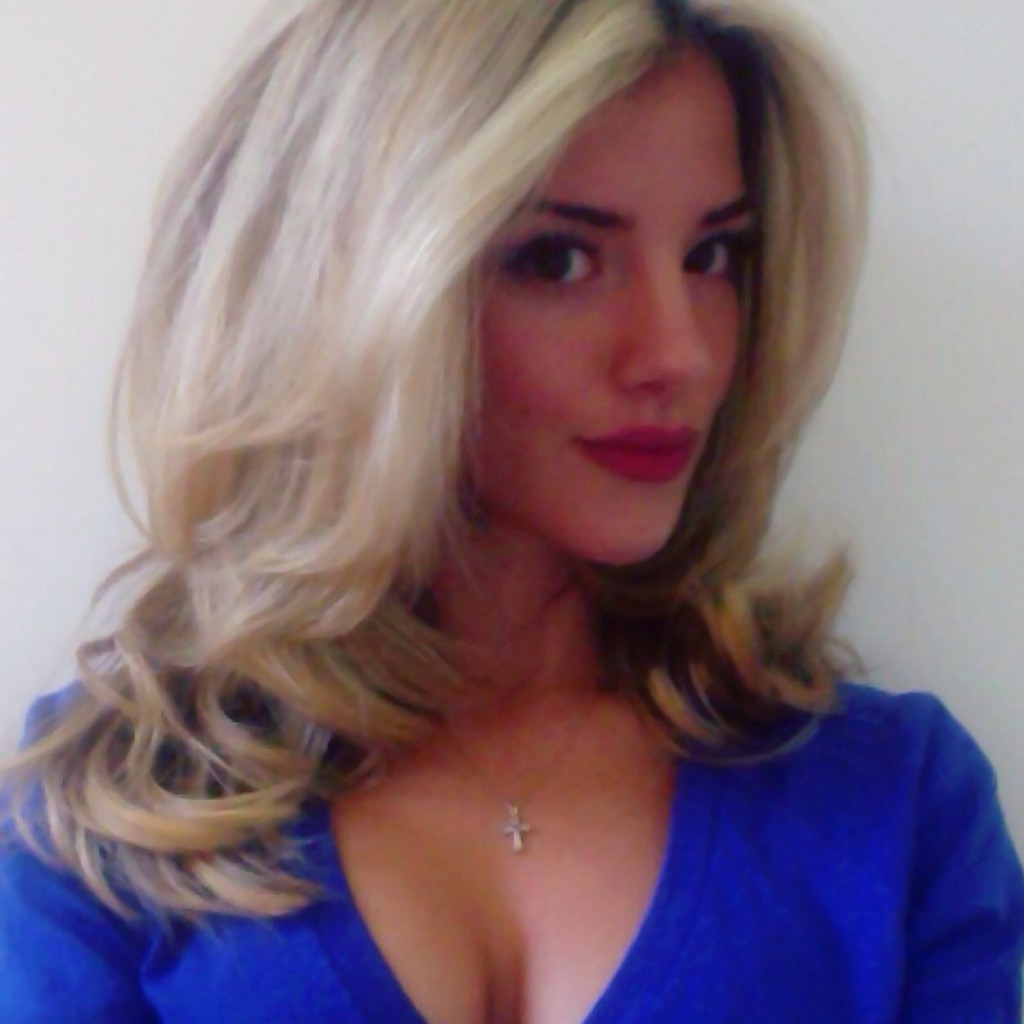