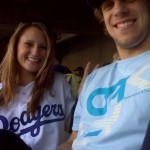 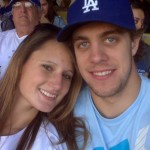 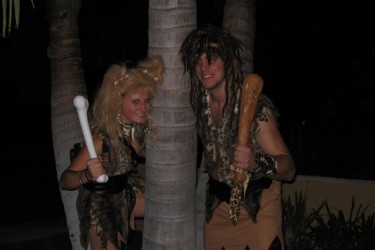 After scoring a game-winning overtime goal in game 1 of the Stanley Cup finals, Anze Kopitar finds himself at the center of some well-deserved media attention. Anze Kopitar’s girlfriend Ines Dominc is deserving of some media attention herself – and we’re happy to get that started.

Anze met Ines at a under 18 World championship in Maribor, Slovenia roughly around 2005. The couple has been dating ever since and remains together. Though a report from several years ago indicated that Ines did not live in LA with Anze, we have to wonder if that is still the case – given that report is now over five years old. Not much else is known about Ines, other than the fact that she caddied for Anze at the Anze’s Eleven Charity Golf Tournament in Bled, Slovenia. 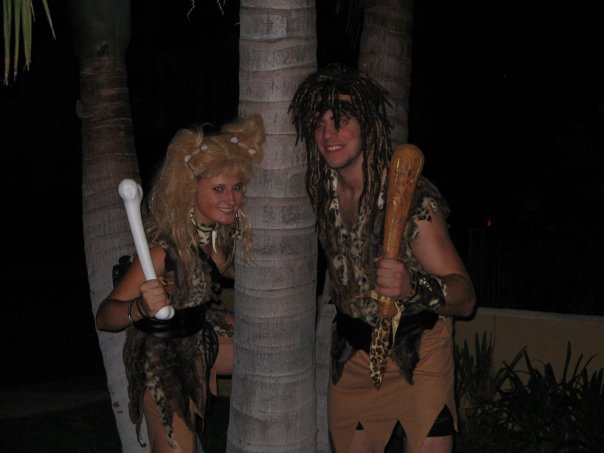