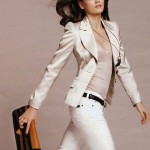 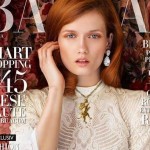 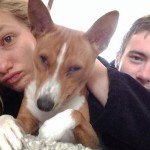 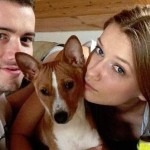 Jakub Petruzalek’s girlfriend Katerina Netolicka died at an unknown time in her apartment in a town called Litvinov in the Czech Republic. She was found slumped over her bathtub, and her two dogs were also found dead. Jakub was out of the country playing for his team in Russia in the Kontinental Hockey League. She had just celebrated a birthday 11 days before she was found. Her brother was the one that found her. She hadn’t answered any of his calls, and he went to her apartment to check on her– breaking down the door and finding her dead.

This is something of a mystery. Petruzalek’s girlfriend Katerina was a top model. We’re talking cover of Elle Magazine and Dior runway type of model. The type of model that you’d think of pre-social media when someone said the word “model.” Katerina is also reported to have had a history of inflicting harm on herself. A former friend made a statement about her recently saying: “One minute she was very happy, almost ecstatic, then sometimes she was depressed and used to self-harm.” This lends credence to theories floating that she may have committed suicide, but then another friend says that she was in a good place and was happy with her boyfriend. They suggested it may have been a stroke. Since the cause of death is totally unknown, the police requested an autopsy, and color us curious about what they find.

I’m also thinking that since the dogs were also dead, she must have been dead in her apartment for some time before she was found. The dogs must have died of dehydration and/or starvation. That’s a really awful and painful way to go. Had Katerina not had contact with anyone from the time of her birthday and seeing Petruzalek to the time she was found? This is a real mystery. 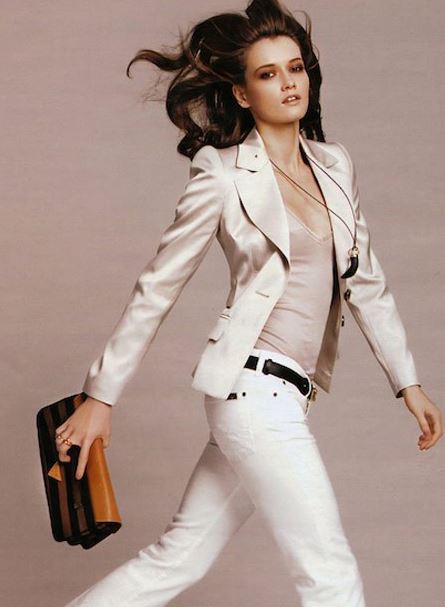