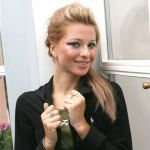 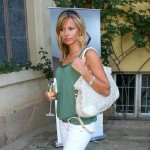 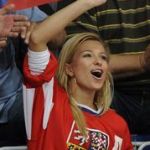 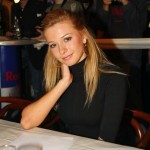 Jaromir Jagr has had a very successful, dare we say Jeter-esque run through European trim, with a collection of models successfully bedded. The most recent model (well at least that we know of) is Inna Puhajkova. Born in 1986 and only 14 years Jagr’s junior, Inna is a successful model who hit the pinnacle of her career in 2005 when she won the title “Miss Internet,” by a random Czech website.

Officially we know that the two have been dating for upwards of 5 years. The last full report on the couple’s status comes from 2007 when it looked like the two were planning a July wedding. While there’s no English written press coverage of the event, it does appear that the couple is still together. Truthfully, there may actually be information out there, but I have no idea what the hell those Russian websites are talking about.

Despite the lack of updates, Inna was seen in the stands rocking a Jagr jersey and cheering for her man at the 2010 World Games.
Without official confirmation, we cannot be sure if Inna is officially a girlfriend, wife or ex. However, there’s sure to be a full profile piece done on Jagr upon his arrival in Philly. Hopefully that can answer some questions. When it does, we’ll be there to keep you posted. 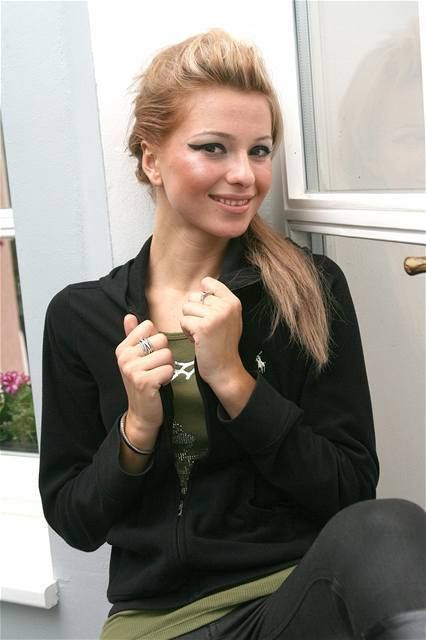