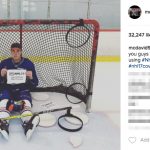 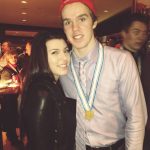 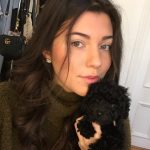 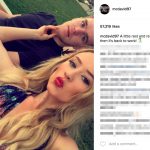 Connor McDavid’s girlfriend Lauren Kyle is a young and lovely Toronto native. She possesses fantastic good looks. She also travels all around the United States despite her Canadian citizenship status. I don’t exactly know how difficult it is to travel the States when you’re Canadian. It can’t be all that difficult, right? The first public appearance of Connor in Miss Kyle’s social media feed came in June of 2016. That means we can comfortably say their relationship is relatively new. The very first appearance of Miss Kyle on his social media came only in January of 2017. This is fairly common since big athletes often take a lot of time to commit publicly to someone.

So, now that you know who Connor McDavid’s girlfriend is, let’s take a moment to recognize who his ex-girlfriend is. Her name is Lauren D’Andrade. They dated for several years, and I strongly believe she also hails from Canada. They definitely dated in high school, and she now attends McGill University. It’s a great school. I don’t know the details of why Connor and Miss D’Andrade split up. But, I can say is she is a beautiful young woman who will now receive a very fine education.

As for Miss Kyle, Connor McDavid’s girlfriend recently wished him a happy birthday. She found herself in Nassau, Bahamas in January. That’s the same time Connor shared a picture of her publicly for the first time. Again, this is very common. When a couple travels to an exotic location, it increases the amount of romantic attachment they feel. Even private athletes will post pictures of their sweethearts in this setting! It can also be noted that Connor removed pictures of Miss D’Andrade from his social media feed. These days, Miss Kyle travels to places like California, Arizona, Las Vegas, New York, and even Indonesia! 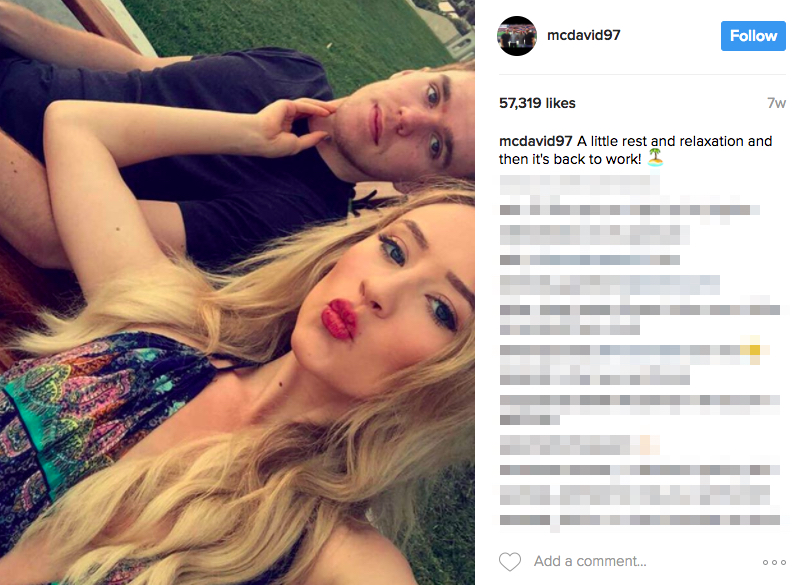