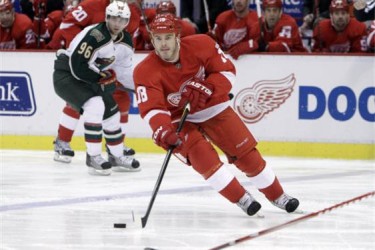 If anyone can find a picture of Ian White’s wife Tess please send the picture in ASAP… Why you ask? Because I want to see what the woman of my dreams looks like.

Let me set the scene:
2011 Stanley Cup playoffs, Sharks vs. Red Wings in Game 7 of the Western Conference Semifinals. At some point during the game a very pregnant Tess realizes she is going into labor. Now most women would start being all selfish and demand their husband leave the game to take them to the hospital.
But not Tess.
She simply sends a text message to the Sharks media department and lets them know that she needs to go to the hospital……WHEN THE GAME IS OVER. Oh yes, Tess was not about to upstage her husband on one of his biggest nights. She would tough it out and wait until after the win to go to the hospital and deliver the couple’s second child, Gracelyn Sophia. Their first child, Paxton, was born in 2009. 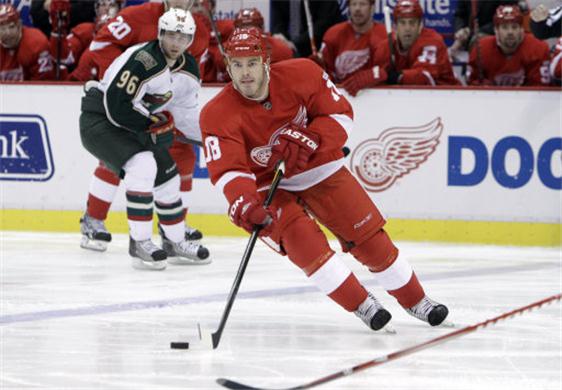