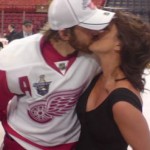 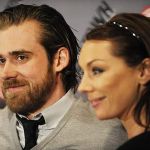 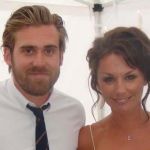 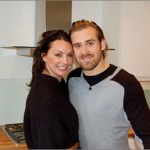 Emma first came to the public eye in 2001 when competing on a Swedish TV version of survivor called Expedition Robinson. Though she lost in 2001, she returned and won an all-star cast version in 2003. After winning the 2003 title, she went on to host a couple Swedish TV shows before moving to the Detroit area to be with Henrik.

The two began dating in 2007, and became engaged a year later. The two were married in what was reported to be one of the largest and most expensive wedding’s in Swedish history on July 22, 2010. The three day event took place in Mölle, Sweden, located nearby Emma’s hometown of Ängelholm. Wedding guests were treated to events including sightseeing, a traditional Swedish swim in striped swimsuits, a lavish rehearsal dinner, ceremony and reception.

According to locals, the two are incredibly popular in their native Sweden.
“In our city, and in our county, he is more than a rock star. People here just call him Zata. That’s all. He is very, very famous. Hank is the king there and Emma the queen.” -Christer Jonasson of Swedish Radio as told to the Detroit Free Press in 2009. 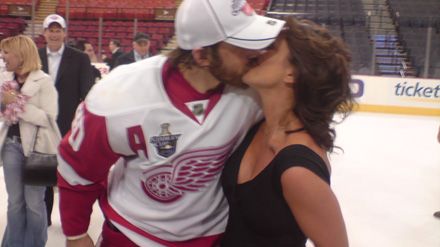