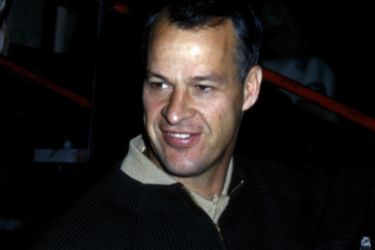 Gordie Howe’s wife Colleen Howe was a remarkable woman. This one does not go in the “sits around taking pictures of herself” category, folks. I’ll get to that in a moment. First, we’d just like to have a moment of reading silence for Gordie, who passed away earlier today. He had suffered two major strokes in 2014 but underwent stem cell treatment and had been doing better, according to his family. Howe was 88 when he passed, and was married to his wife for 55 years before she passed in 2009. After the stroke in 2014, one of Gordie’s sons, Murray, told the Free Press “I feel like this is his final lap around the rink.” As it turned out, he got two more.

Gordie Howe’s wife Colleen Howe was a civic leader, and she founded the first Junior A hockey team in the United States– the Detroit Junior Red Wings. She was even the general manager for three years. She was also responsible for Michigan’s first public indoor hockey rink, which she named the Gordie Howe Hockeyland Arena. Colleen received the honor of Sportswoman of the year in the city of Detroit in 1972, and the following year she received the honor for the entire state. A few years later she created the Howe Foundation to support charities, and she was awarded the Hartford Chamber of Commerce Award for outstanding community achievement in 1979. Colleen even founded a sports agency to manage her sons Mark and Marty’s careers in the WHL and NHL along with Gordie’s career (as Gordie came out of retirement to play professionally alongside his sons). Oh,and she also wrote a few books.

Last but not least, this powerhouse of a woman ran for congress against the mayor of Hartford! Imagine that. “So, what’s your mom up to these days?” Oh, she’s running for mayor. It’s not hard to see why a great guy like Gordie really fell for her. It was a sad day when Colleen was diagnosed with Pick’s disease, which is an incurable neurological disease that causes dementia. She died after a struggle for seven years, but not before she helped Gordie carry the Olympic torch.

Featured photograph attributed to Arnie Lee (Transferred from en.wikipedia to Commons.) [CC BY 3.0], via Wikimedia Commons 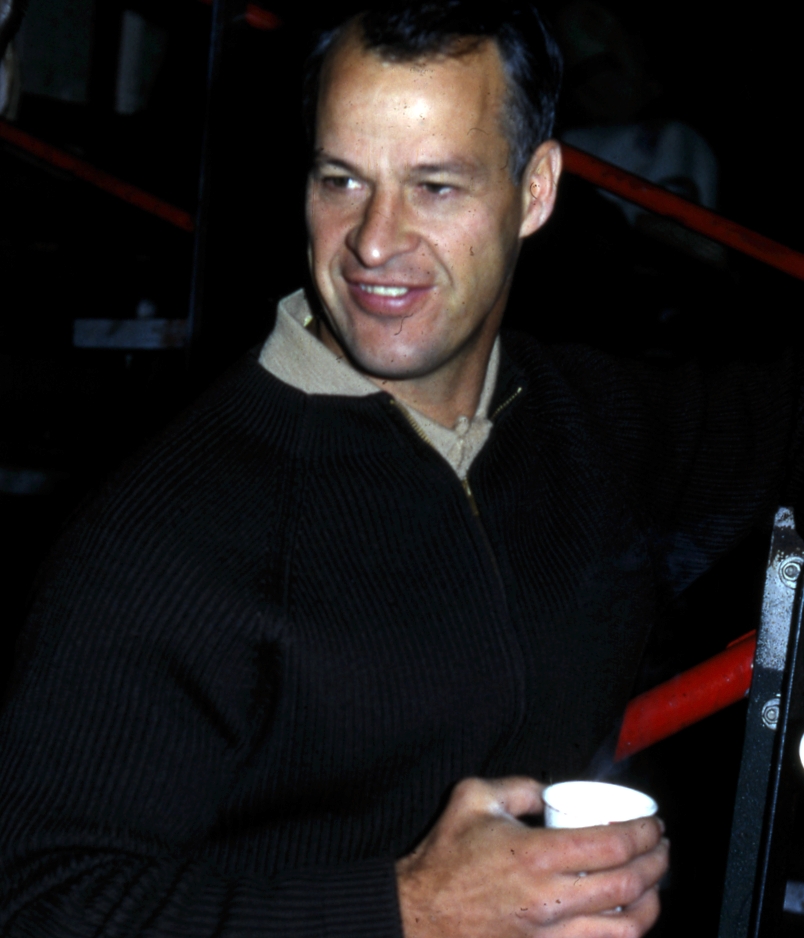