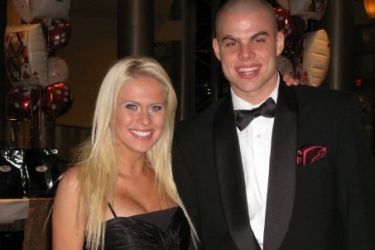 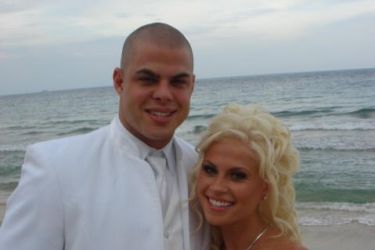 Nathan Horton’s wife Tammy Plante Horton is a Canadian model who has been featured in Playboy on a number of occasions: December, 2004 Coed of the week, spreads in Playboy issues of Sexy Girl Next Door, College Girls, Special Editions Nudes, Book of Lingerie, Girls of Canada 2007 Calendar, and Sexy 100. Aside from Playboy modeling, she also worked an online campaign as a “Virtual Bartender.”

Tammy is the great niece of former Canadiens goalie, Jacques Plante, and she originally gained fame while being seen as a dancer and host of Canadian music show, Much Music.

Nathan and Tammy Horton have been married since July, 2007. Together they have one son, Dylan Jaxon Horton, born in July, 2008. 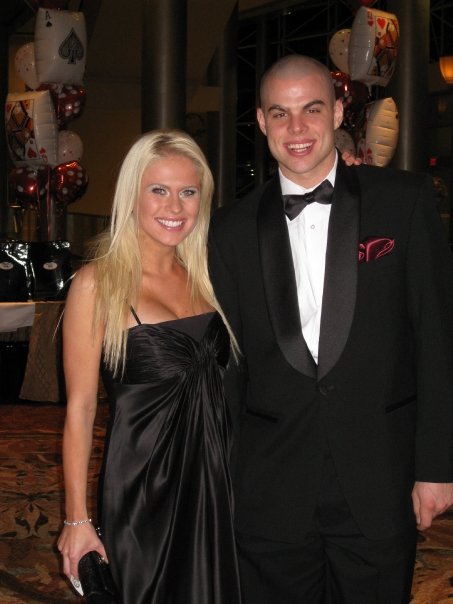