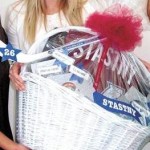 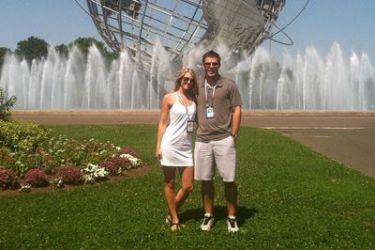 Out of the gate, there’s already an error in our post.  We know our readers love to correct us, so let us do it for once.  Instead of titling this post Paul Stastny’s girlfriend Haley Fowler, we probably should correct ourselves and say Paul Stastny’s fiancee Haley Fowler.

That’s right – Colorado Avalanche center, and Team USA Center Paul Stastny is about to get married.  The woman about to adopt the Stastny surname, Haley Fowler is just about everything you’d expect in the future wife of a legit NHL star: tall, blonde, smoke.  In addition to the physical attributes so commonly associated with the wives and girlfriends of professional athletes, Fowler also carries the charitable side.  Haley Fowler is almost without exception among the WAGs of the Colorado Avalanche when it comes to charitable endeavors – including regular participation in programs to raise money for the Colorado Children’s Hospital.

Beyond a wedding date, and a repeated entrant into the charity field, not much is known about Haley Fowler.  We know she’s not a former Denver Nuggets dancer, but beyond eliminating her from that, we’re tapped out.  The couple is scheduled to be married July 12, 2014 in Beaver Creek, Colorado.  In a cool move, the well of athlete couple has not registered at any stores (well publicly anyways).

Good luck to Paul Stastny and Haley Fowler at both the Sochi Olympics, and in this crazy thing called marriage. 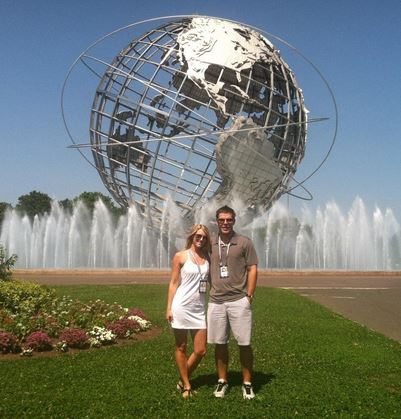