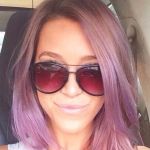 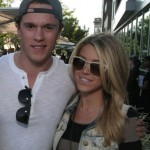 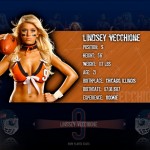 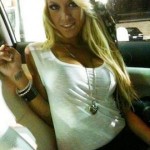 Jonathan Toews’ girlfriend Lindsey Vecchione is certainly a blonde bombshell. There is no question that if she began convincing any man to swing by her salon for a haircut, it’d be very difficult to say no, and that’s even if she overcharges for a cut. I read on the crazy ‘ole internet that Jonathan “hides her away,” but I really don’t see that as the case. She still has a day job at a salon in Chicago, and she posts her work regularly on Instagram. Lindsey is actually a native of Chicago and has lived there all her life.

The posting of her clients’ haircuts is a rather professional move, if you ask me. It allows her to showcase her work, and there’s no pictures of her on the account (other than one or two of her working). But make no mistake– the internet cannot get enough pictures of her. I believe she was featured as on Playboy in some capacity, but I don’t think she posed nude. Instead, I think Jonathan Toews’ girlfriend was at one point a member of the Chicago Bliss, which is one of the lingerie football teams in the Legends Football League. Anyway, I’m pretty sure Lindsey had a boobjob at some point– probably shortly after she started dating Jonathan in late 2011. Forgive me if that strikes you as a stray observation, but people want to know these things. There’s a picture of them together from the early days where she looks a little less endowed.

I’m a little surprised Jonathan and Lindsey haven’t tied the knot yet, but it may just be their preference not to marry. Athletes do tend to get hitched if they’re with someone for a few years. It’s generally quite beneficial to have that sort of stability in their life while they’re traveling around with their team. They know they have a wife to come home to, but it appears that’s not really a concern for Jonathan. 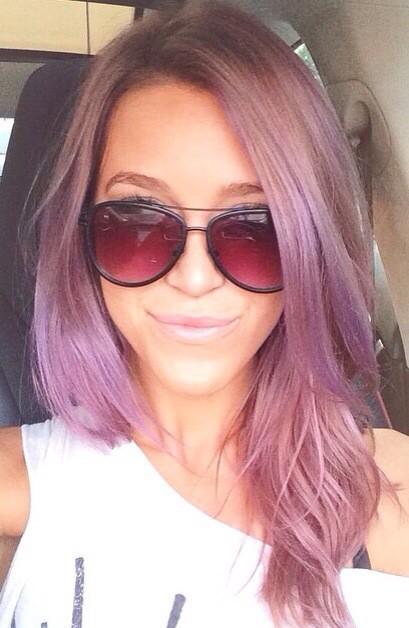