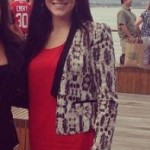 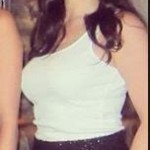 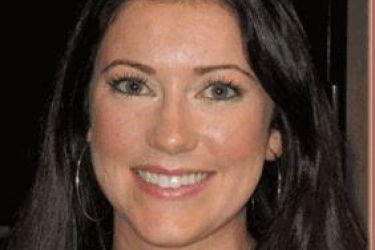 Johnny Oduya’s girlfriend Kristen Jones is basically a non-entity on the internet, but that doesn’t mean there aren’t a few pictures of the lady. Whenever pictures are taken, they’re always of her hanging out with the usual Chicago Blackhawk girlfriends and wives (all of which we’ve covered). That includes women like Elina Casell (when she’s not busy getting photographed walking around the streets of Chicago for her blog).

At some point along the line, I am guessing Johnny Oduya’s girlfriend will receive a ring. That’s just a hunch, though. The internet forums have only a few comments regarding Johnny himself– saying that it would be awhile until he gets married, but most of those comments came four or five years ago. So now that Johnny’s career is sort of winding down, I think the time is right. One thing is certain about the couple– they do not like social media. Neither one of them has any presence at all, and it’s probably for the best because it leaves yahoos like me to making guesses.

The only thing I know about Kristen is that she worked for Delta Cargo at one point. She was featured in a weird thing called “Air Cargo News” which is all about moving cargo. That was her job and still may be now. The article said “she comes from a transportation family; her mom has been working in the industry for over 20 years. Kristen decided early on she wasnted ‘to be in cargo.'” She studied as a pharmacy student but worked for GSA as a regional sales manager. I don’t really even get the business of cargo but I guess it’s just about moving stuff via airplanes and out-competing other cargo handlers. She said of the business: “Things are changing– not all at once, but we need to be tenacious and customer driven.” Okay, well whatever you say, Kristen. You’re probably the only person to ever use the word “tenacious” in the context of cargo moving. 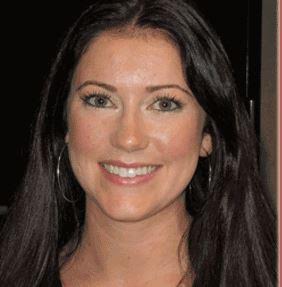