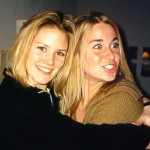 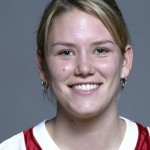 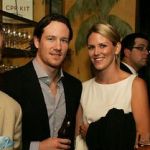 Kelly-Rae played basketball for McGill University where she won rookie of the year in the CIS conference.

On Kelly-Rae’s player profile page, she lists her favorite quote as, “Dude where’s my car,” and her dream moment as “Replac[ing] “Baby” in the movie Dirty Dancing.”
I don’t know what to do with this information.