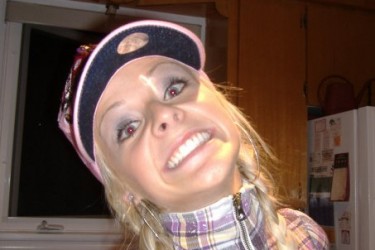 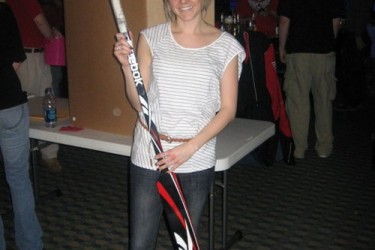 I could be swayed either way on Corey Crawford’s girlfriend Sylvie Cormier.

Put a gun to my head and I’m giving her the thumbs up. I’d use the word sneaky to describe Sylvie’s looks. At first I said to myself, “eh nothing special” but I slowly started to warm up to her. She’s got sneaky good looks that don’t catch you right away but give it some time and I think you’ll see what I’m talking about. Obviously her boyfriend, Chicago Blackhawks goalie Corey Crawford sees the same thing I’m seeing, and probably saw it sooner than we ever I did.

Despite the run Chicago had to start the 2012-13 season Corey still isn’t a household name outside of Chicago are code and with Sylvie not listing model, pop singer, or reality star as her occupation (I think) any dirt on the couple is more or less no existent. We do know that both Sylvie and Corey are tight with Bryan Bickell and his fiance Amanda Caskenette as both are members of the wedding party for Bryan and Amanda. Only other piece of info on Corey and Sylvie is when Corey bought his new place Sylvie helped him renovate the place. Not surprised, girl probably gets free rent and board at Corey’s place, least she could do is figure out the color scheme for the place. 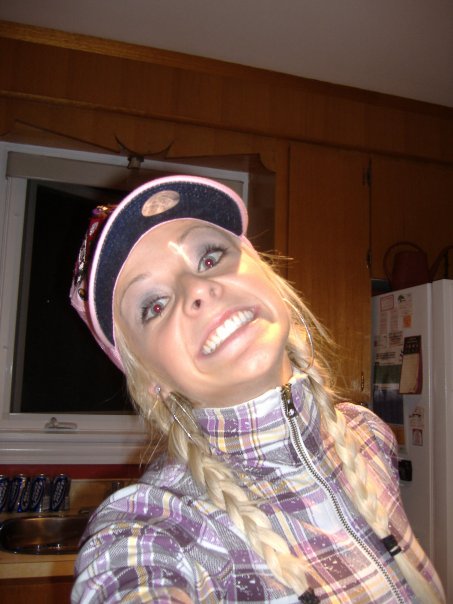