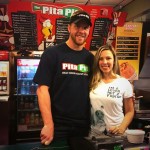 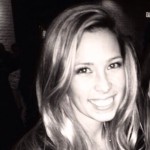 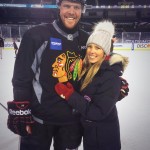 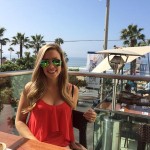 Bryan Bickell’s Wife Amanda Bickell does not like animals fighting. No, I’m not talking about Bryan getting into scraps with big ugly mugs on the ice. I’m talking about pitbulls and the fact that she’s an outspoken advocate for them. She runs a foundation to help abused dogs find homes and give therapy to abused kids. I have to admit, their website (http://www.bickellfoundation.org) is pretty heartwarming.

Amanda and Bryan were married in August of 2013, and they spent time in the Czech Republic during the NHL lockout and had their friend take the photos rather than spending an entire year’s salary on a professional. Now that Bryan is the playoffs leader with six goals, Chicago is happy they already inked his deal for four years and $16 million. Bickell is red-hot with a total of 9 post-season points, and he’s said at the last press-conference regarding his hot streak: “”You get the buildup in the regular season to get to the playoffs and the playoffs are where it really, really counts. I don’t want to say the regular season doesn’t count, I just enjoy this time. We don’t practice much, which is good. The city is behind us, our fans (and) just the atmosphere in the dressing room, it gets me fired up.”

Bryan is also missing his teammate Andrew Shaw (out with a lower body injury) but with any luck they will still be able to pull through. Bickell has called Shaw a fireball, and it’s strange how he’s the go-to guy quotes guy for the press now that he’s become such a potent offensive threat and playmaker. Amanda will not be sitting home with the team of pitbulls when Chicago is in town. Last year, Bickell again led the league in post-season numbers with 17 points and 9 goals. His regular season numbers are very modest, but as he said, the playoffs are where it really counts, and you can’t argue with success. 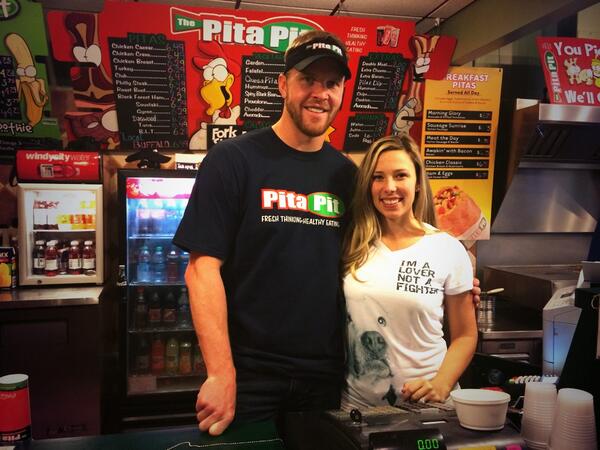