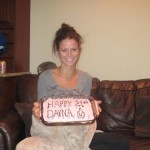 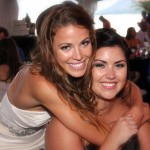 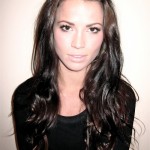 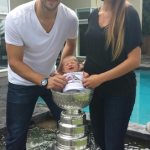 Brent Seabrook’s wife Dayna Seabrook could have been a movie star. She’s got that cool vibe about her that goes beyond her being just attractive. I wonder how her acting chops are? She’s young; she can still have a career! Okay, well she’s never been into acting, and I was never into casting, but if there’s any producers out there, consider these pictures as her head shots.

Brent and Dayna are both Canucks– Brent from some weird-sounding place called Tsawwassen in B.C. and Dayna from the much more recognizable city of Calgary. Yes, Dayna is the elegant, cultured one. Brent is the talented, hockey-playing one. He’s a good team contributor too. This season he posted a very solid 41 points and has thus far posted 11 points in this year’s playoffs. That’s good for $29 million bucks for five years. Brent’s brother Keith, however, was not so successful. He did manage to get himself drafted by the Florida Panthers about five years back, but he could only muster a three-year stint in the AHL. Hey, he’s still a better hockey player than you.

Last year, after Dayna and Brent posted a picture of their son sitting in the Stanley Cup, it was revealed that the tot’s middle name is Seven. This led many twitterers to speculate that the couple named him after the Seinfeld episode where George Costanza came up with the name Seven while trying to think of interesting names for babies. This has got to be the case, right? I mean, the odds that they did the same thing without having known about Costanza are pretty small. Dayna should call Larry David, mention that she named her son Seven (only a slight lie since it’s his middle name), and ask for a spot in the show. A great start to a great screen career. 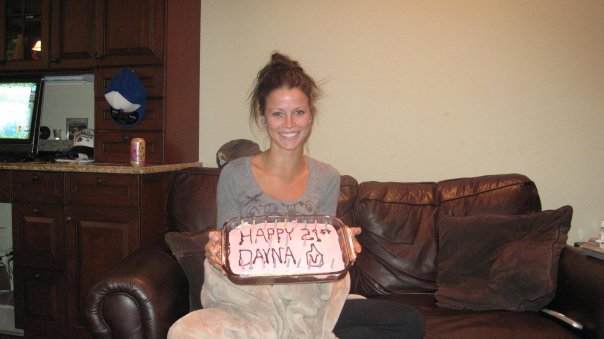