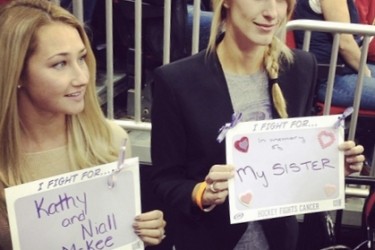 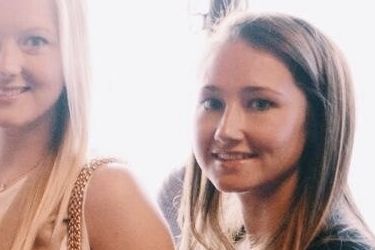 Professional athletes have both advantages and disadvantages when planning a wedding.  And Jordan Staal’s wife Heather Staal can attest.

Well for one, it’s definitely easier to foot the bill.  The automatic off seasons built in to not worry about work.  And, friends and family excited to be a part of their big event.

Schmucks like us keeping tabs on you (Ok, that’s a major disadvantage).  A sense of having to try keep up with other millionaire friends and teammates weddings.  And of course, the possibility of getting traded on your wedding day.

Yes sir.  If you’re Jordan Staal, or Jordan Staal’s wife that’s exactly what you need to worry about.  Staal, who also happens to be one of the four professional hockey playing Staal brothers, admits that when planning his wedding day, he didn’t take into account that it was the same day as the NHL Draft (which also happens to be a very common day for player transactions). Staal found out from his agent during the reception that he had been traded from the Pittsburgh Penguins to the Carolina Hurricanes.

While some might be devastated by such news, this may have actually been the best wedding gift the Penguins could have given him. Staal reportedly turned down a 10 year extension from the Penguins, and admitted that the possibility of playing with his brother Eric (who was the captain of the Canes), was an exciting proposition on his mind when he passed on the contract. His youngest brother, Jared also played for Carolina’s AHL affiliate.

Heather has been consistently involved in charitable endeavors, including helming the Staal Family Foundation, described as “A family foundation motivated to give back to communities where we live & work, providing support & opportunities for children fighting cancer🎗.”

INSTAGRAM GIVEAWAY TIME⭐️ Do you want your own Staal Family Foundation Tee? Now is your chance to WIN one! HOW TO WIN: 1. FOLLOW us @staalfamily & @ungalliclothingco 2. LIKE this post 4. TAG 3️⃣ friends below in the comment section that you think should also have a Staal Family Foundation t-shirt! Deadline to enter is TUESDAY DECEMBER 18th at 11:59 EST. Goodluck! . . . (This promotion is in no way sponsored, endorsed or administered by, or associated with, Instagram) #contest #instacontest #giveaway #staalfamily #foundation #tshirt #teamwork #charity #givingback #community #thunderbay #ungalli

Jordan and Heather Staal experienced tragedy in 2018, when their third daughter experienced a terminal birth defect.   It’s an unimaginable outcome for any parents, no different for Jordan and Heather.  They have two daughters, Abigail and Lilah.  The Staal’s released the following statement, and Jordan rejoined his team shortly thereafter.

Staal discussed some of the challenges to the Charlotte Observer.

“It has been hard year on and off the ice. Just life in general,” Staal said Friday. “It’s been challenging in many areas. My marriage, my faith, all that, has been challenged. … We’ve learned a lot, we’ve grown a lot.

“Praising God through the good and the bad is what we’re all here for,” he said. “No one goes through life without having any hardships. This is our time and we took it full on.

“I thought my wife especially, who is one of the strongest people I know, did a great job of being strong for our girls and for myself as well. We were there for each other. I think it strengthened a lot of things in our lives.” 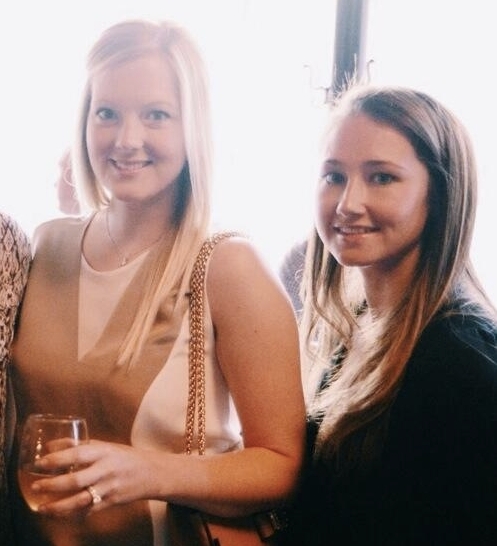