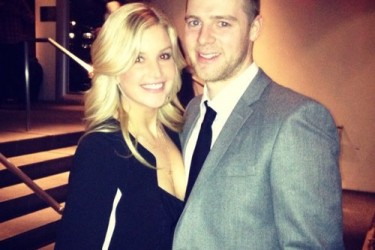 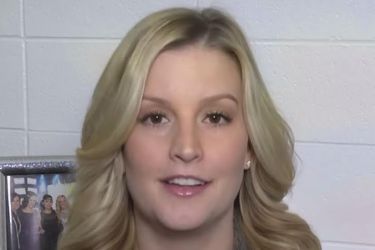 Matt Stajan’s wife Katie Stajan recently had a baby in early 2015. Having a child for Katie and Matt is a big deal. They had a baby in 2014, and he died shortly after birth. As you can imagine, this was devastating to the couple. That child was named Emerson, and he would have been the older brother to their new son, Elliot.

That really is a brutal thing that Matt Stajan’s wife Katie Stajan had to overcome with him. Matt and Katie started a charity in honor of Emerson to try to turn his loss into something that could benefit people in distress. At the time of Emerson’s death, The Calgary Flames organization handled the incident with the utmost class– immediately allowing Stajan a personal leave without a timetable, and his coach Bob Hartley told him hockey is non-existent right now. Having carried the child inside of her for nine months, Katie was very sad. The wives of other players took care of her after the loss.

It’s a new chapter for them now. They described coping with the loss of Emerson by saying that you don’t really get over it but you learn to live with it, and Matt is now extremely attached to his son Elliot. Matt said of the birth: “It’s obviously emotional for any parent, but with all the thing we went through– you only know heartache, so you’re nervous and scared. So when he came out, it was so emotional.” The city of Calgary did a great job supporting them when they suffered, and now Katie was quoted as saying “We feel very loved.” She could not stop smiling after the birth, the Calgary sun reported. Elliot’s birthday is exactly one day before Emerson’s, which the couple said was sort of chilling. I wonder what Elliot will think about the story of Emerson when he grows up and learns about it. I hope that Matt and Katie have another child as well. 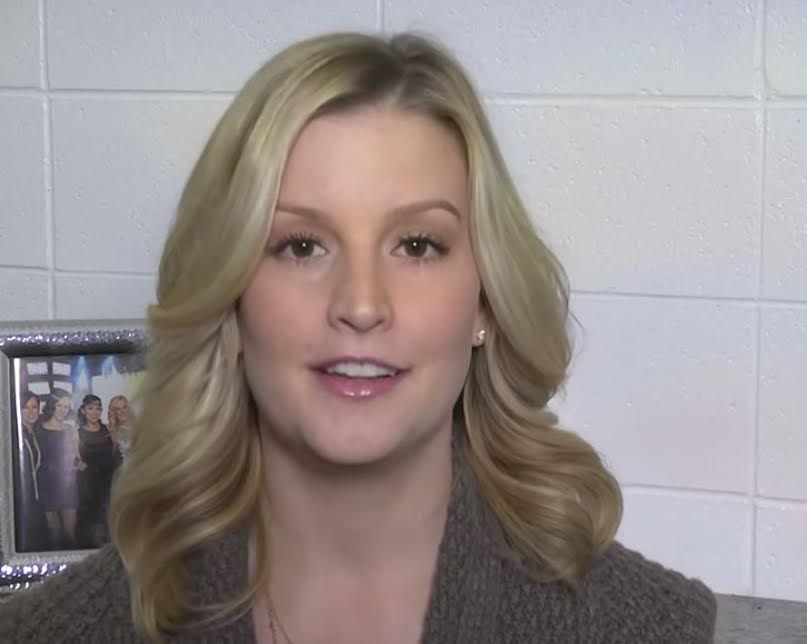