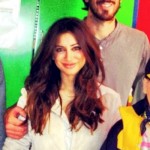 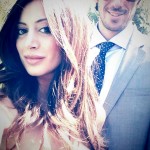 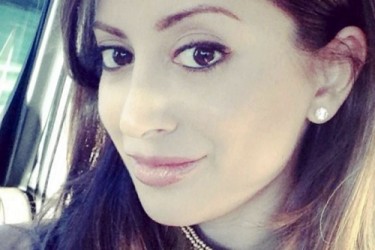 2014 could be a very interesting year for Ryan Miller’s wife Noreen DeWulf. Not only will the couple be making a visit to Sochi now that Miller has officially been named to the American Olympic team, but come the trade deadline, Ryan Miller and his wife may be on the move to a different city. Miller’s talent and the fact that this is the last year of his contract makes him one of the biggest pieces of trade bait on the market this season.

Noureen has cheered for much of Ryan’s career with the Sabres and even got a nice little chirp in on Milan Lucic earlier this year. After Lucic took a puck to the face and had to go back to the locker room, she tweeted simply, “Karma.” This is of course in response to the time Lucic ran over Miller, who had come out to play the puck way back in 2011. Although she may have a nasty side to her in real life, she has shown that she can at least pretend to be sweet, soft and quite frankly a little bit dumb in her role as Lacey on the TV show Anger Management. While her character here also shows a slight angry flair, she has pulled off the role quite well. As for the rest of her career, DeWulf has appeared in several movies and other TV shows in the past such as the movie Ghosts of Girlfriends Past in 2009 and a single episode appearance on the TV show Reno911! While The Married couple may not have any children, you could say that they are a happy family together. 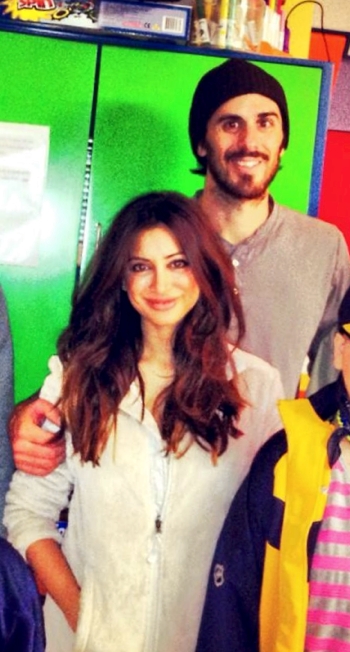