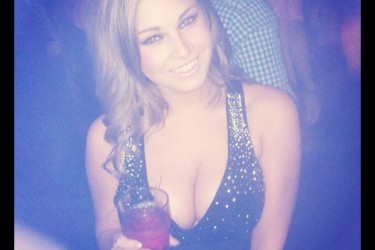 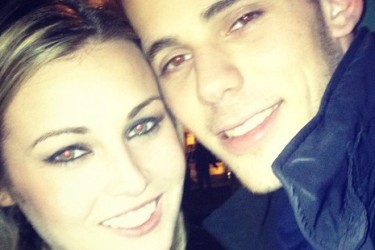 So the story goes something like this:
Playboy’s Miss November, Ciara Price, returned home from the West Coast over Easter Weekend to spend time with family and friends. Price, who originally hails from Portland, ME, began tweeting about her return to New England Saturday afternoon, starting with, “Just landed in Boston. Here we gooooo! … Who’s at the Bruins game?!”
We know one guy who was definitely at the Bruins game…
Bruins 20 year old pretty boy, Tyler Seguin.

The two appeared to have met up after Boston’s regular season finale as evident by a picture that Price put up on Twitter later that night while she was out partying with her and Seguin embracing. What’s interesting is that it appears that Price has since removed the picture from her Twitter feed, which isn’t impossible to believe considering how big this story is getting.
Both Seguin and Price’s tweets from Sunday indicate they were not together. Price referred to how blessed she was to have her family take care of her hangover, and Seguin groused about having to shop for Easter without “female influence.” Though let’s be honest… who ever really wants to hang around the next morning?

Since Twitter has become the preferred way for celebrities to hook up, we’ll keep an eye out to see if anything develops further here. 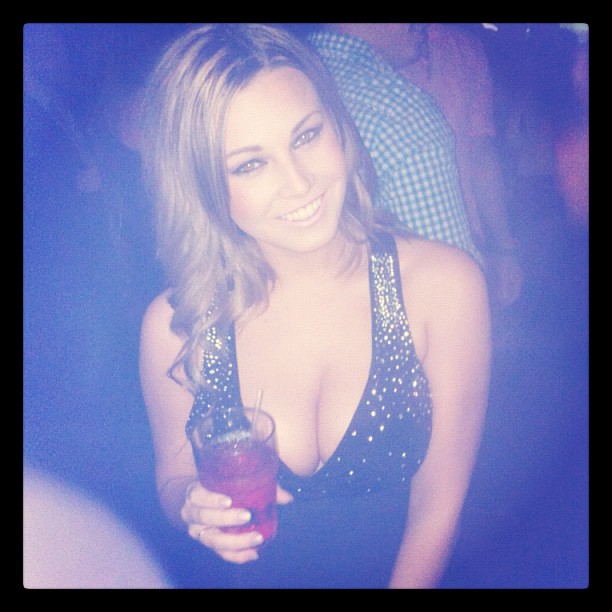