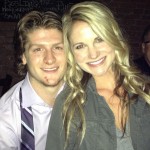 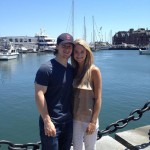 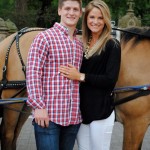 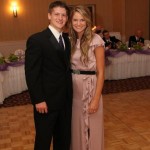 The next month and a half is shaping up to be the biggest month in young Torey Krug’s life. Torey’s team, the Boston Bruins, are set to square off against the Pittsburgh Penguins in the Eastern Conference Finals. While many experts expected these two teams to square off in this round not many pegged Torey having anything to do with it let alone being a possible X-factor.

As if worrying about Crosby and Malkin wasn’t enough, there’s probably something and someone else big on his mind, and that’s Torey Krug’s fiancee Melanie Flood and their pending marriage. The couple met while both attending Michigan State and are set to be married on July 5 in their home state of Michigan. As we learned from the Boston Herald’s Inside Track Krug and Flood got engaged on a carriage ride in New York City. I’m trying to think if Torey is buying high or selling himself short in this exchange. No doubt Melanie is a knock out and someone I can’t wait to get some more details on,… but Torey is also 22, quickly becoming a cult hero in a city that looooooooves their athletes (KRUG LIFE!). Hell if he continues the way he’s been playing Torey could have any girl in the 617 area code. Then again I’m not sure any girl could hold a candle to Melanie, she’s that damn hot. I don’t think I can make a final call on this one yet. 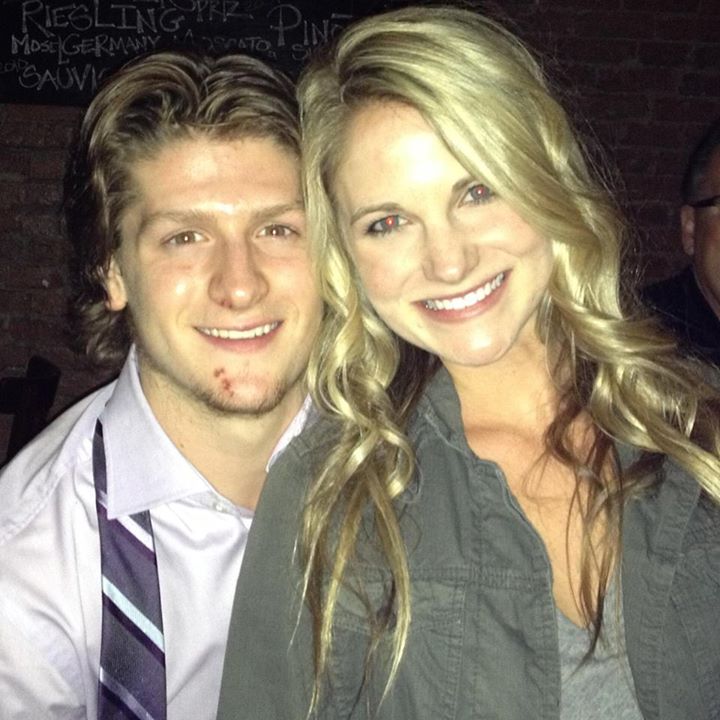