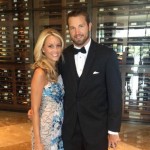 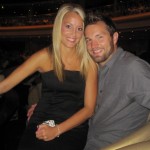 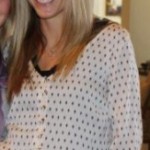 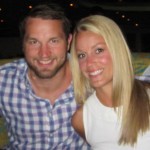 I have a sneaking suspicion that Rich Nash’s wife hates us.  Why?  Let me quote our former writer.

“There are many people who are not fans of Rick Nash. I am one of them. However, that does not mean Rick Nash’s wife Jessica Nash isn’t allowed to dig the guy.”

Well then.  That’s rather blunt.  And now that someone new is editing this post, let me be the first to say, I disagree.   I mean, there’s a litany of reasons we owe the Nash family an apology.  First, he’s not a dirty player, and doesn’t really carry a reputation.  Any google search of Rick Nash brings up that the dude just scores goals.  And when you add in that he’s now on our home town Bruins,… well there’s just no need for that line to exist.  Not on our Boston based blog.

Back to Rick Nash’s wife.  She is originally from Dublin, Ohio, and attended Ohio State, graduating in three years.  Jessica is notable for her work with nonprofits like Pelotonia.  Pelotonia is an organization that raises money for cancer research through various bike riding events and races.  To date, Pelotonia has raised more than $150,000,000 for cancer research.   Other websites have indicated that Jess serves as Director of Publicity & Communications for Pelotonia, but we cannot confirm that information.  The Ohio State connection runs deep with Jessica (formerly Jessica Kinman).  Pelotonia started as a fundraiser for The Ohio State University Comprehensive Cancer Center – Arthur G. James Cancer Hospital and Richard J. Solove Research Institute.

Besides avid cycling, what else is Rick Nash’s wife up to?

The pair married after a long relationship on July 20, 2013 at a resort in Ontario.  Rick Nash’s wife currently working for a private aviation company called Wheels Up. Yes, she discovered it’s quicker to get from point A to point B by using privately chartered jet aircraft instead of bicycles. So if you’re rich and don’t want to sit with the regular schmoes, or if you want to upgrade from bikes to jets like Jessica, give her a call and she’ll book you a flight. 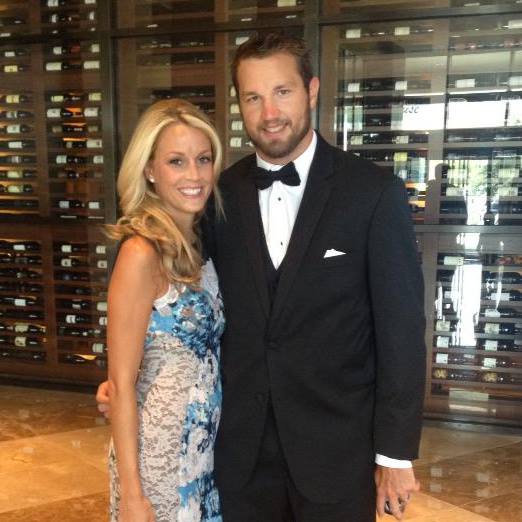