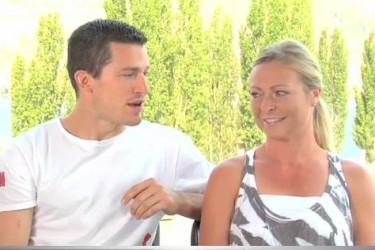 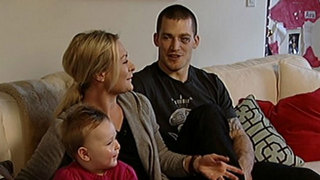 Krista is a former pro-snowboarder, who had endorsements from companies like Ride and Oakley. She previously competed in the ESPN Winter X Games.

The two were introduced by Krista’s sister, Des Bekkerus, who Andrew met at a bike shop. Bekkerus showed Andrew a picture of her sister in a snowboarding magazine, and later brought him to the family home to meet Krista. 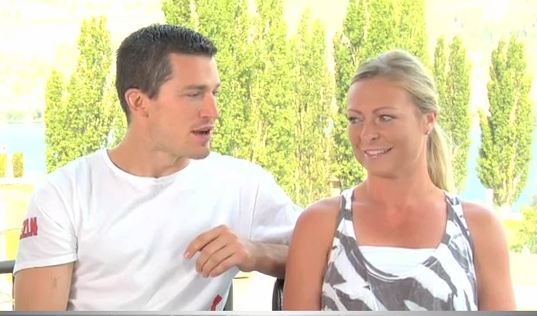