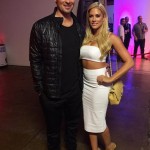 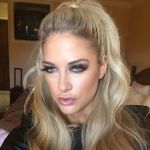 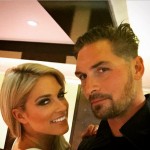 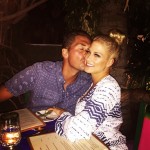 I was at a friend’s house the other day playing cards games with a bunch of guys, and one of them had put on the WWE for kicks. There were some female wrestlers on the program, and I think I probably saw Sheldon Souray’s girlfriend Barbie Blank without even realizing she was engaged to the guy. I can’t say I blame him for going after Barbie, who goes by the name Kelly Kelly when she’s doing stuff for the WWE. I’m not even sure what she does exactly. I think at one time she may have wrestled, but now I think she acts more as a promoter.

As you might expect, the couple do a lot of cool activities together. That includes going to tropical islands and lounging out on the beach, working on tans. A lot of the pictures you see posted by Sheldon Souray’s girlfriend Barbie Blank have that kind of theme. She likes to get together with her very attractive friends, drink, and lay out in the sun wearing bikinis. No complaints here! Barbie also has three cute dogs named Daisy, Motley, and Jagger. You can very much get the rock and roll theme from the names. I think she’s got a thing for the bad boy image, which Sheldon definitely fulfills.

Barbie’s boyfriend has a thing for cars, but apparently Barbie herself was shooting a modeling scene back in June of 2014 in Mclaren, which is an ultra-rare million-dollar car. There’s a picture of her driving with one of her hot friends in one. That’s definitely not something you see every day: two girls driving a Mclaren. In fact, I’ve never seen that in my life. Barbie is also no stranger to do wrestling conventions and comic conventions, which I think she must be really good at because she does a lot of them. 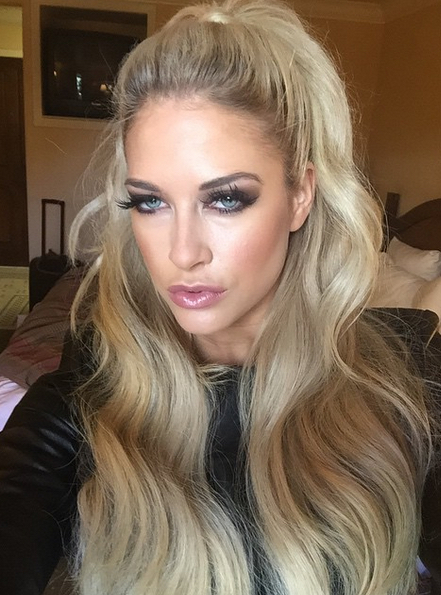