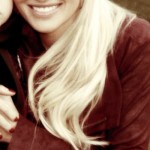 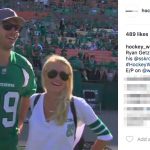 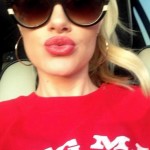 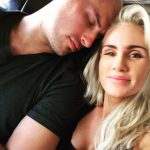 Ryan Getzlaf’s wife Paige Getzlaf is the mother of their three children. She also appeared on a Canadian television show simply called Hockey Wives without any other added fancy titles. She appeared on season 2 of the show in 2016. I watched several random clips from the season that include both Ryan and Paige. In one clip, I watched Paige and Ryan explain to their children his teeth are all fake. They lounged outside on a beach and Ryan said, “you know daddy’s teeth are fake right?” I thought it gives a good idea of real life for hockey players because it’s something you’d probably tell your kids at some point. They’d be curious to know!

Apparently Ryan is mocked by fans for his baldness since he started to bald at a young age. I doubt any fan would dare mock him to his face! He’s a cool guy too, I think, so don’t mock him! Ryan Getzlaf’s wife said she realized Ryan was the one for her when she understood she didn’t want to spend a day apart from him. She participated in a promotional interview for Hockey Wives for the network website it aired on. Paige also said she can’t live without coffee. She said she’d enjoy the job of a nurse in a labor and delivery department too. Her favorite recipe is grilled chicken, greek salad, and roasted potatoes. I appreciate that combo a lot!

Overall, this couple appears very happy and healthy. Paige also shared a piece of her private life during the interview she did for the television show. She said she posed for a sexy bedroom and lingerie photography session for Ryan! She said Ryan would say it’s the best gift she ever gave. Since Ryan Getzlaf’s wife is lovely and possesses those good Canadian vibes, I am sure she is right! 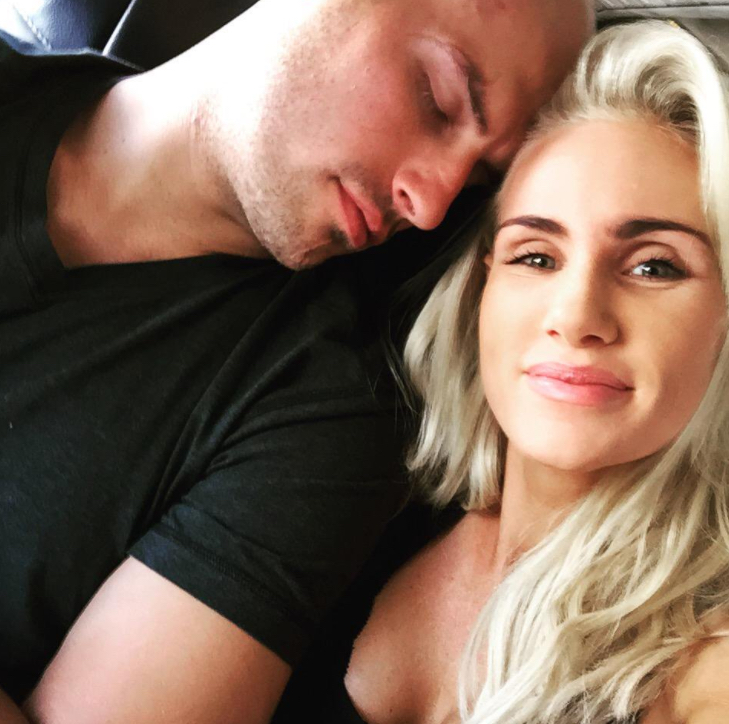