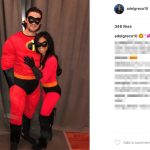 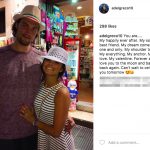 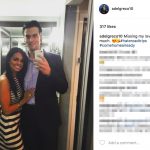 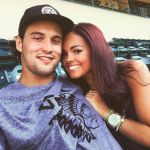 John Gibson’s girlfriend Alexa DelGreco maintains a robust social media presence. I look at athletes’ wives and girlfriends’ social media all the time so I can get a sense of them pretty quick. Alexa is a fun person with an upbeat personality. She frequently comments on pop culture, sports, and whatever else is on her mind. However, she is never abrasive and frequently charming. Since Alexa loves John very much since she often posts pictures of them together when she misses him. Road trips, she says, are particularly difficult. She says distance is not for the fearful and not for the bold. I actually really like the way she phrases it. She says distance is for those who are willing to spend a lot of time alone in exchange for a little time with the one they love. That is a good way to look at it.

The couple own a Rottweiler named Byron whom Alexa also includes on her social media very often. She loves dogs, and I understand that because I too am a dog person. Alexa posted a funny picture of Byron the Rottie celebrating his 3rd birthday with a party hat and a bottle of Jack Daniel’s. That’s just her personality. Of course, John Gibson’s girlfriend showers him with affection online. She calls him all kinds of romantic names like soulmate and dream come true. Hey, he’s a charming fellow and Alexa appreciates him. Who doesn’t like a pro goalie?

John Gibson’s girlfriend Alexa posted a powerful quote about depression. In it, it describes the realities of the condition and how it affects someone and people around the sufferer. She strikes me as a thoughtful and empathetic person. She even posted a short poem of sorts about her day-to-day feelings. Since Alexa appears to suffer from occasional bouts of sadness, she has no problem expressing herself and the many subtle moods and shadings of her personality. She’s a cool person because she understands what it is to be fundamentally human and imperfect. 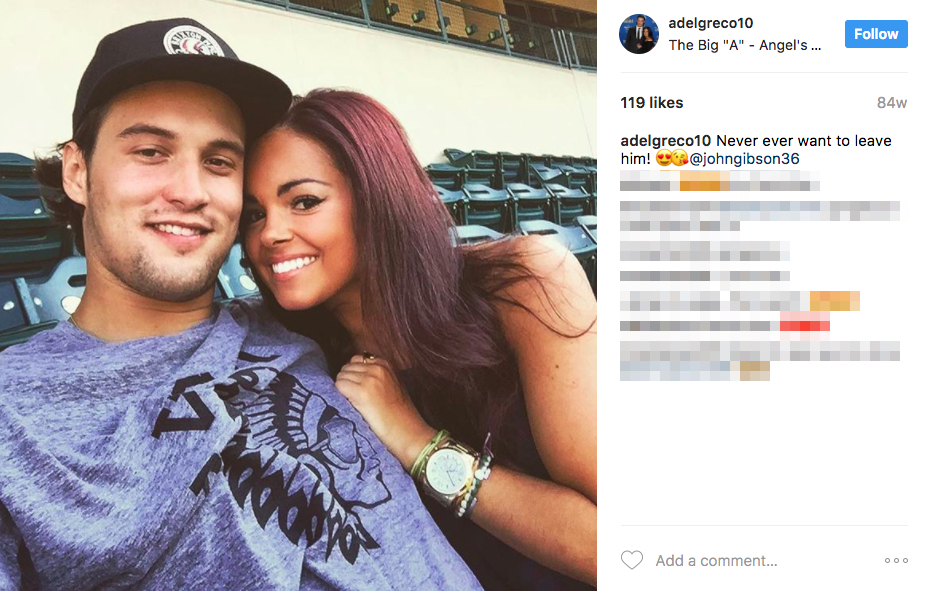