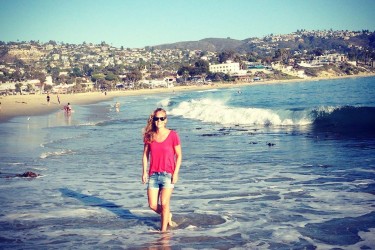 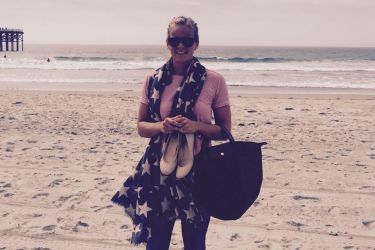 Jakob Silfverberg’s girlfriend Clara Welin Brook moved to the United States in 2012 for the purposes of hockey watching. This is common among pro hockey players’ girlfriends if they’re trying to move up the ranks, and Jakob spent ​some time in the AHL before the big show. In a Swedish sports piece, the writer described her sitting in the stands and yelling “Yeah baby!”

Clara is originally from Gavle in Sweden. It’s the capital of it’s county and has about 71,000 people living in it. It was founded in 1446. I won’t bore you with any other details about her home city, but she’s adjusted well to America thanks to the other Swedish players’ wives and girlfriends that she’s come to know over the years. That started when Jakob was playing for the Binghamton Senators. Jakob Silfverberg’s girlfriend Clara Welin Brook first moved into an apartment in the Binghampton days. Now it’s a different story as they are living in California. Clara even posted a picture online of one of the California piers (possibly from Venice Beach).

The other bit of information about their relationship is that they’ve become recently engaged. Per usual, nothing is happening until after the playoffs, and summer weddings are essentially standard operating procedure for weddings among pro hockey players. I will even predict where they’ll be headed for their honeymoon– Cabo, always Cabo. You can bet that Clara is enjoying beaches in California, and she’ll be enjoying them on their honeymoon. News of the engagement came last year around February. The only significant time Clara has been photographed with Jakob was at the Lady Ducks Fashion Show for the Anaheim Ducks Foundation in support of CHOC Children’s Hospital. 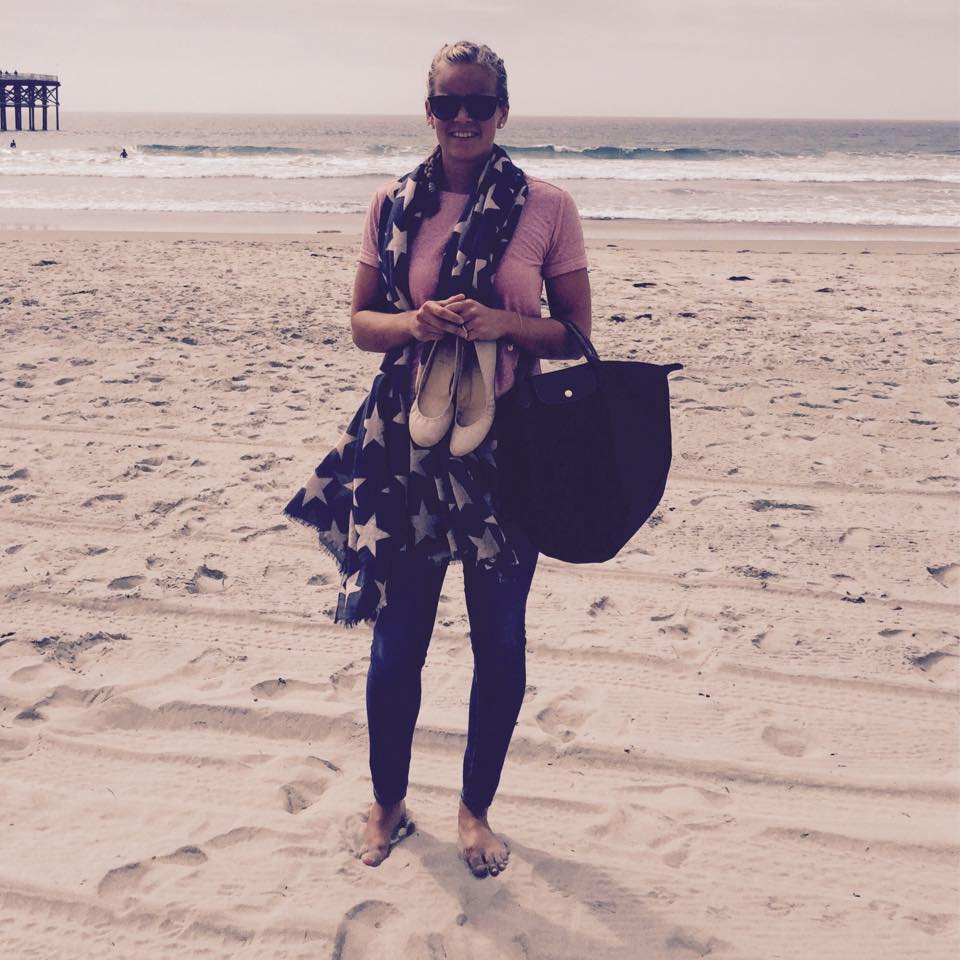