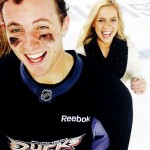 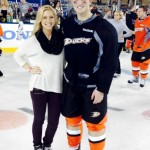 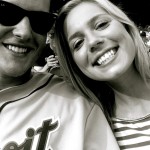 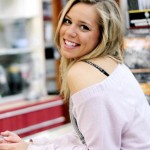 As you can see in the photos, Cam Fowler’s girlfriend Jasmine Maggard travelled with him to Los Angeles (for the 2014 Stadium Series when Cam’s Anaheim Ducks team faced the Los Angeles Kings) and to Detroit (for a Tigers game). Hopefully, for her sake at least, Jasmine was also able to travel with Cam to Sochi while he is there for the Winter Olympics with the US Men’s Hockey team. If she did travel with him, then she would have been able to see, in person, Cam’s power play goal in the second period of the United States 3-2 victory over Russia. That goal eventually preserved a tie, allowing TJ Oshie and the US team to prevail in a shootout.

Jasmine Maggard is originally from Michigan and attended Pioneer High School in Ann Arbor, where she played soccer. This was located very nearby Farmington High School, where Fowler went. Judging by her Pinterest posts, it would appear that she now attends UC Santa Barbara, though it is tough to confirm that. UCSB is a mere two hours away from Anaheim, so it would certainly make sense. 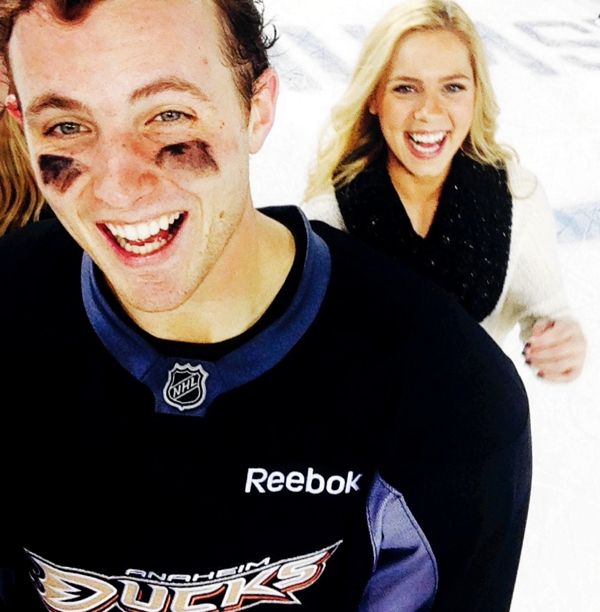