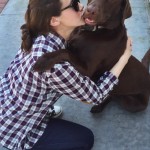 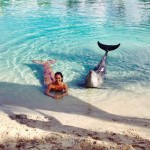 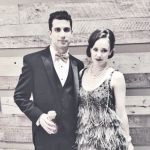 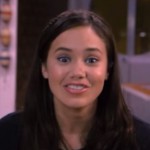 Andrew Cogliano’s girlfriend Allie Bertram is not hard to find on the internet. She’s an actor, and she gets a lot of work. We’re going to go ahead and classify her as a “successful actor” because it’s a small triumph when an actor can get work as consistently as she has. I guess I’ll talk a little about what she’s done so far.

Her first appearance on television was for the Canadian version of So You Think You Can Dance, and she says she got really into being on set and being seen at that point. I’ve seen her dancing on that show, and she can bust a move. She comes from a ballet background, according to her interview about her new show. Andrew Cogliano’s girlfriend plays a mermaid on a show called Mako Mermaids. The interview was pretty strained because both the interviewer and Allie were very much “on” throughout, and they were talking about the most trifling of acting subjects such as “what’s it like to act underwater?” Short answer: it sucks. I get the sense from some of her photos and how she talks about it that she would rather not do it, but she doesn’t really let anybody know that.

Allie definitely comes across as a ray of sunshine and energy when on screen, though I doubt she’s as big a goodie-two-shoes in real life when the cameras are off. I think also being on a show about mermaids means she has to appeal to very young kids and girls, so in interviews for television she’s going to be acting sort of like a high-schooler. Andrew Cogliano’s girlfriend Allie Bertram seems like a cool chick. She’s always charismatic in her Instragram photos, and she enjoys hanging out with her dog Charlie, who was recently attacked by a neighboring dog and had to get his head drained of fluid! He’s a cute doggie and is fully recovered now. 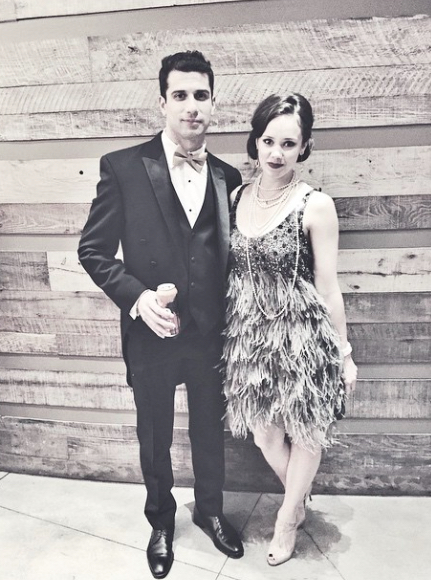