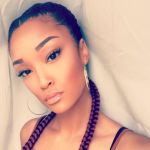 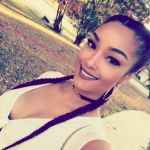 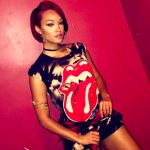 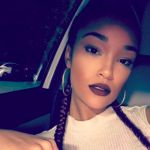 Terrelle Pryor’s girlfriend Heaven Lei Bobo used to write a beauty blog. She stopped in 2015. Blogs require an audience and a ton of persistence to keep alive. She probably figured it wasn’t worth the effort. Before she quit, her blog posts centered on step-by-step instructions to self-maintenance and beauty tips. One post featured her explanation of how to use pore strips. I wonder if she thought the instructions on the box weren’t clear enough?

Heaven is the mother of their son, Terrelle Jr. Sometimes she calls him “Junie” because it’s a nickname for “Junior.” She often posts pictures and videos of him on social media. She is clearly very happy to be a mom, and she gave birth in 2014. When you can drive your young son around in a black Lamborghini, life is good. Terrelle Pryor’s girlfriend not only has access to a beautiful Lambo, but Terrelle sends her elaborately arranged flower boxes. The one she displayed on her social media was a box of black roses with pink roses creating a heart inside them. It’s a creative and impressive gift to for a loved one. While she posted the image, she wrote that “someone must love me.”

I also admit that I like Heaven’s personal style. I often find professional athlete’s girlfriends and wives’ personal styles garish or unrefined, but Heaven possesses a sophisticated eye. She showed off some cool new looks on her social media, and she said one of them was “brought to you by the dad.” I don’t know if this means Terrelle bought one for her, but if so then he’s got cool taste. Another good example was her colorful Rolling Stones logo look. Terrelle Pryor’s girlfriend stands out quite a lot in the world of player wives. She appears to have it all together, and she enjoys life with Terrelle and junior Terrelle. 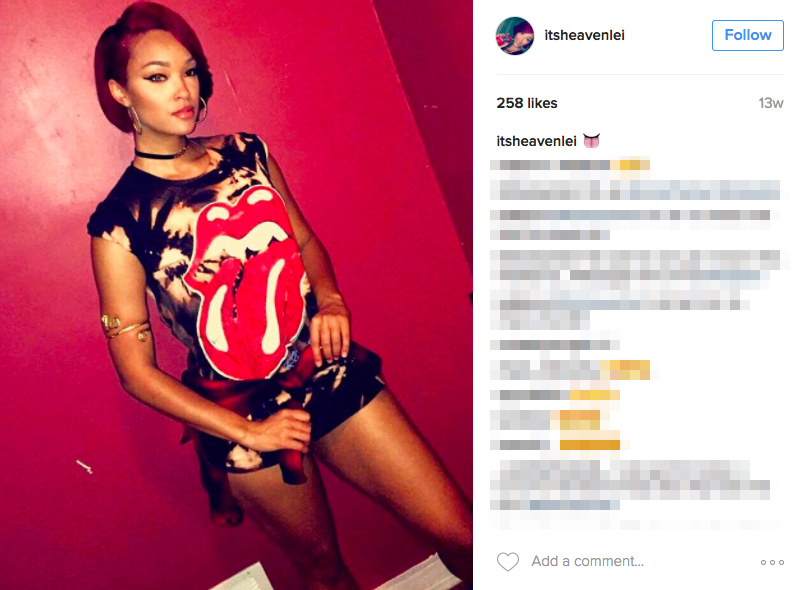