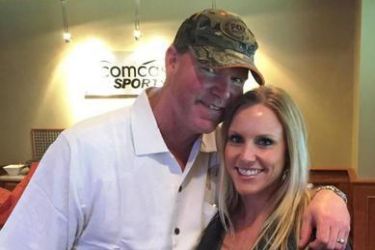 Okay so let me explain what has happened here with Scot McCoughlan’s wife Jessica McCoughlan. At first, I didn’t really even understand what had happened, but it’s pretty simple. Jessica responded to a tweet made by an ESPN reporter named Dianna Marie Russini made about Scot possibly being fired by the bye week if his team wasn’t doing well. Jessica’s response to Dianna’s tweet was “Please tell us how many BJ’s you had to give to get this story. And did they laugh at you before or after?” Uhhhhh, so yeah that’s a little wacky.

So clearly Scot McCoughlan’s wife Jessica McCoughlan had more on her mind, as she said right afterward in another tweet “I’m pretty sure this info is coming from my husband to his new side chick (dianna) It’s confirmed.” I suppose the whole thing is embarrassing for the Redskins’ organization, but I personally don’t find it all that bad because it’s just Twitter. People say dumb stuff on Twitter all the time, and I never take it seriously. It’s the land of internet busy-bodies, people. Maybe Jessica had one too many cold ones and was venting her frustration or something. Anyway, the Redskins’ response was to pressure Jessica into releasing an apology to the reporter, Dianna, and to ESPN. It still doesn’t change the fact that now everyone knows Scot McCoughlan’s marriage isn’t in the best of places. Oh well, whatta’ ya’ gonna’ do?

If you’re interested, a portion of the apology issued by Jessica says it all: “I regret that my actions have brought undeserved negative attention to the Redskins organization…” Those sound like the words of a PR executive to me. Anyway, before she went all silent, Jessica’s Twitter profile (yes, her profile at the top of her page) read: “I’m trying to master the patience to deal with second rate reporters who are only a 5.5 (at best). Keep grinding it out for that 5 figure salary.” That’s sort of the funniest part of her whole tirade is that she made that her profile on Twitter. Of course, rather than just ignoring Jessica, ESPN said in a statement, “Dianna is an excellent reporter who should never have to be subjected to such vulgar comments…” Oh please, subjected to vulgar comments? Guys, it’s a computer screen. I’d like to see Jessica said any of that nonsense to Dianna’s face. 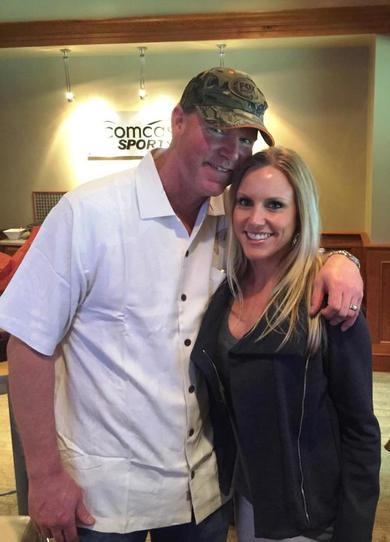