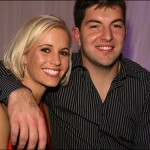 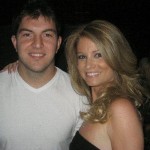 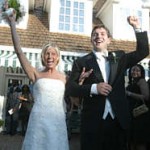 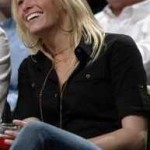 In a recent interview with The Washington Post, Rex admits the following about his nickname:
Michael: “Ok. any feelings about that? do you like that nickname?”
Grossman: “I like it when my wife calls me Sexy Rexy.”

Rex Grossman married the former Alison Miska on July 9, 2005. They reside in Bloomington, Indiana in the offseason.
Alison has been with Rex since she was in college. When he was drafted by the Bears, Alison transferred from Florida to Northwestern to stay with him. As an obviously supportive wife, we found one source which tells us that Alison brought receiver gloves on their honeymoon so he wouldn’t miss time in his training regimen. 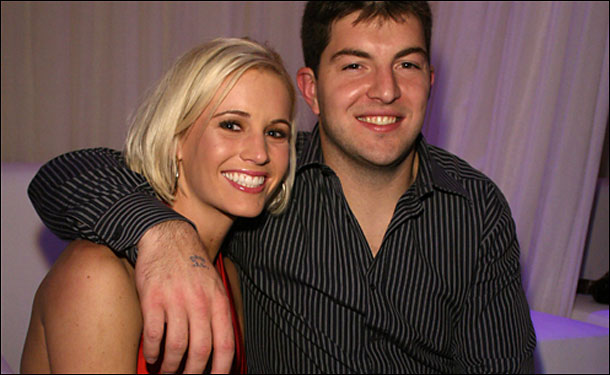