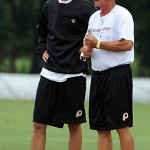 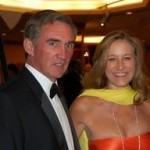 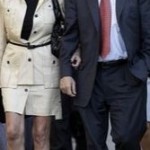 I’ve always had Mike Shanahan on my list of top 5 overrated coaches in the NFL. Now that isn’t to say I don’t think he is a good coach… I mean, you can’t be around the NFL for as long as Mike has without being at least a decent NFL coach. With that being said many experts make Mike out to be one of the great coaches in the NFL and I’ll be honest, I just don’t see it. Yes he has to the two NFL titles with the Broncos but really how could he not have won with the rosters he had those two years in Denver.

On top of that he is supposed to be an offensive guru but take away John Elway and what has he done? Up until now when the Redskins drafted Robert Griffin III, has any team been scared of the Washington Redskins’ offense? I think I know one person that might disagree with my opinion and that would be Mike Shannahan’s wife Peggy. Peggy has been with Mike through all the NFL coaching stops along the way, having been together with Mike for more than 30 years. Like many other wives of NFL coaches Peggy keeps the family together. She’s in charge of the family running all the finances and basically keeping Mike straight while he coaches. The couple has two children, Krystal, who apparently knows the Bush twins, and Kyle. I’m sure most people are familiar with Kyle as he is the offensive coordinator for his dad. Kyle is probably one good run with RGIII away from getting a head coaching position in the NFL. That will need to happen quickly as the natives are getting a little restless in D.C. and want to see the team start winning now. 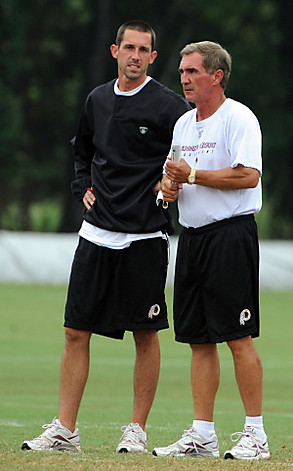