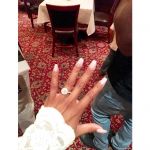 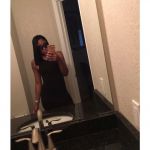 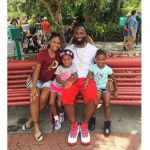 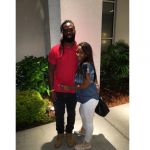 Matt Jones’ girlfriend Kaylia Samuel said yes to Matt at a steak house in Washington in July. He proposed to her there and gave her a huge diamond ring. Athletes buy their fiances giant, gaudy rings. That’s just how it is. Maybe it’s because they feel the need to show their economic status at all times. There’s also a lot of pressure from other athletes who buy big rings. If my ring isn’t as big as hers, then does he not love me as much?

Regardless, Matt and Kaylia seem like nice people, and they already have two daughters. Matt Jones’ girlfriend is very happy to be with a guy who hangs out with his kids as much as he does. He’s always taking them places and hanging out with them. At the tender age of 23, he’s decided to settle down already and maintain a family unit. Kaylia brings their kids to his games and dresses up in Washington Redskins gear. I’m not entirely sure if their kids are both the children of Matt and Kaylia or some other combination. They often take pictures with them singularly rather than together, which tells me they may have different mothers. That’s just speculation though.

Recently, Matt Jones’ girlfriend Kaylia got a new dog. His name is Louie, and he looks to be a Yorkie. Kaylia often decides to change her hair style as well. She went from straight hair to a perm to corn rows inside a couple of weeks. She’s currently wearing her hair straight again, which seems to be her hairstyle of choice. The last picture she posted was her showing off a new funky suit outside their home in Washington D.C. Kaylia has called Matt “such a great man and father,” and she’s said that she’s blessed to have him in her life. 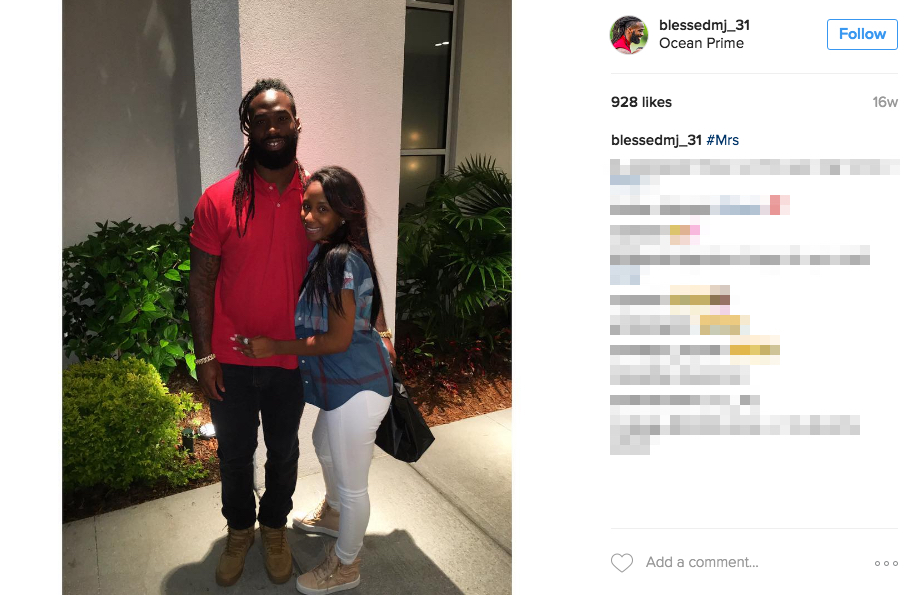