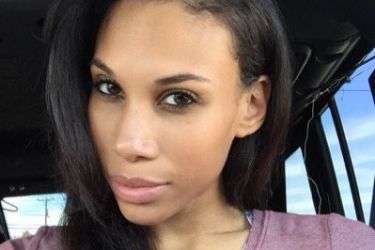 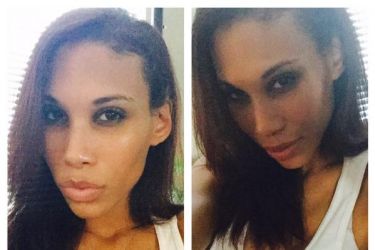 Jordan Reed’s girlfriend Danielle Newsome grew up in the one, the only Anchorage, Alaska! That in itself is pretty special. Besides Trajan Langdon, who do you know from Alaska?  Joanna moved to Tampa, Florida when she was fourteen and then Gainesville where’s she graduated from Florida University with a major in neuroscience. That’s pretty sweet, if you ask me. Usually it’s a degree in something like marketing or communications.  I mean, hey, I have a degree in broadcast journalism, which I chose because it was easier to breeze through. One doesn’t imagine neuroscience is the easiest of fields.

Now these two have had one hell of a run in the last couple years.  After a few years of taking care of Ace the pitbull, Jordan Reed’s girlfriend gave birth to their daughter, Jada.  Danielle was back in the classroom within a couple months, continuing her pursuit to becoming a doctor.  But things hit a rough patch around that time.  In 2016, Jordan explained to SBNation,

“My daughter, Jada, is almost 2,” Reed said. “I was married to her mother for a brief time. We separated. But we are back together now. I’ve got to be there for my daughter every day. I’ve got to get that right. And I am.”

Think about that.  Dating.  Engaged.  Child born.  Married.  Separated.  Back together.  People use whirlwind romance a lot.   But, that is a whirlwind romance.  In fairness, we cannot identify if they are still together at this time.  Though Jordan does share pictures of his daughter on social media, Danielle is not included.  Maybe that’s part of the tactic to make it work this time around.

When they first met, Danielle ran track and met Jordan with mutual athletic careers.   According to Jordan Reed’s girlfriend, Mr. Reed was far too shy to approach her even though he told teammates of his interest.  You know how this goes.  Everyone immediately flipped that right to Danielle.   Hey, it worked, right?  Sometimes the rumor mill works, huh? 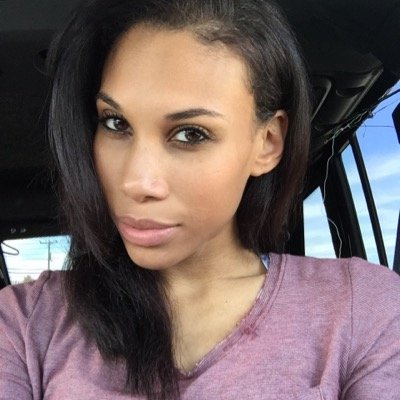