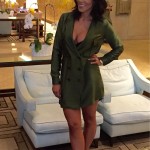 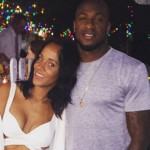 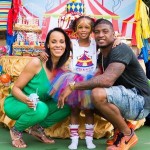 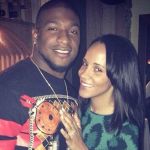 Dashon Goldson’s girlfriend Ashley North is another one of the ladies on E! Channel’s show “WAGS,” and she had a little breakdown recently after Dashon apparently got cold feet about their marriage. They’ve been together for about 11 years and have a daughter named Charly. Ashley said, “It’s so hard with Charly. It’s not just me and him. It’s her too. It’s like you are letting everyone down.” What she means is that she wants a strong, stable family unit, and her being married to Dashon will provide that. She also said that what she knows about and was familiar with growing up was a husband and wife being together to form that family unit, and that’s why she wants the ring on her finger.

But hey, she posted a quote online that said, “Happiness isn’t about getting what you want all the time. It’s about loving what you have and being grateful for it.” It seems concessions have been made. Dashon Goldson’s girlfriend Ashley North has said, “I really do suffer from resting bitch face. I’m really not a bitch most of the time.” What she means is that when her face is at rest and without any expression, she thinks she looks like a bitchy person. I’ve heard other girls say this before, and I sort of know what they mean. A lot of people can get intimidated by resting bitch face because they assume the woman will be hard to talk to based on her resting face, and that’s simply not true all the time. Sometimes, the only way to confirm the actual bitchiness levels are to interact with the person.

Ashley North is a successful celebrity stylist who posts a number of pictures of her client Kevin Hart. It’s interesting because Kevin Hart a very short fellow and Dashon is a pretty big fellow, but I guess Kevin is a handsome and charismatic guy so there you go. Ashley also posted a quote that said: “Ladies, dating a successful man does not make you successful. Success is not sexually transmitted. Get your own so you’re successful together.” 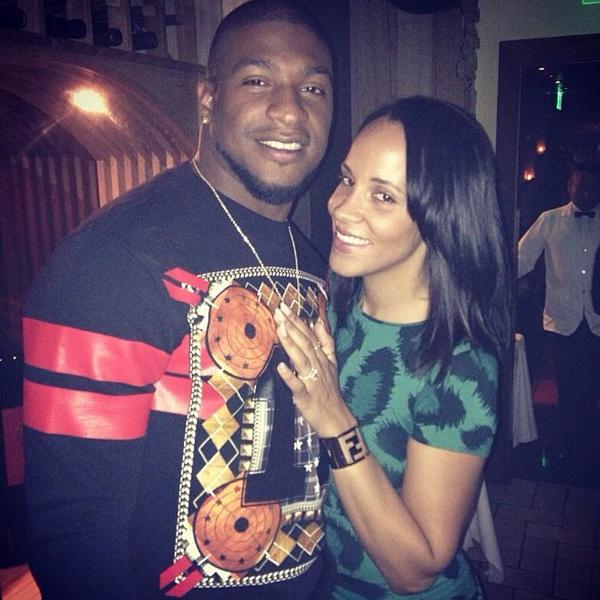