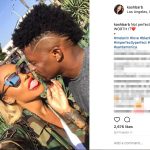 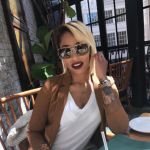 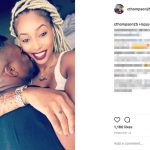 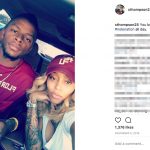 Chris Thompson’s girlfriend Kash Barb describes herself as a celebrity makeup artist and influencer. Based on her resume and social media, the description also seems accurate. Since over 80,000 people follow her, she clearly garners interest from someone. In addition, Kash maintains her own makeup brand. She calls it Kash, as you might expect. I don’t actually know is Kash is the lady’s real name, but hey it works as a product name. I think the before and after photos she posted on her company social media look suspiciously photoshopped. However, maybe she changed the woman’s eye color and made her skin glow? It might also be a purposefully bad before photo.

Miss Barb received a funny birthday message from Chris on July 7. Chris Thompson’s girlfriend turned thirty, and he told her AARP “will be inviting one heck of a member to their group”. He called the birthday “dirty thirty” and playfully told her she is in cougar territory. Also, let’s be real here.  In my opinion, cougar joke territory starts around 40. More accurately, I think a true cougar must be 45 and date a 25 year-old or younger. A thirty year-old cougar? Come on, Chris. Give your lady a break. You’re going to wake up with green, sparkly lips courtesy of Kash Lips if you’re not careful.

Chris Thompson’s girlfriend apparently dyed her hair aqua blue in late September of 2017. Honestly, it is one of the best dye jobs I’ve ever seen from an athlete’s girlfriend. And I’ve seen plenty. She changes her hairstyle extremely often, and it always looks fantastic. Obviously it’s in her financial interest to look constantly amazing. Since her profession dictates her to flawlessly apply makeup and have great hair, she never looks uncool. One of her modified quotes she shared on social media is: live the life that people write novels about. Seems like a cool motto to me! 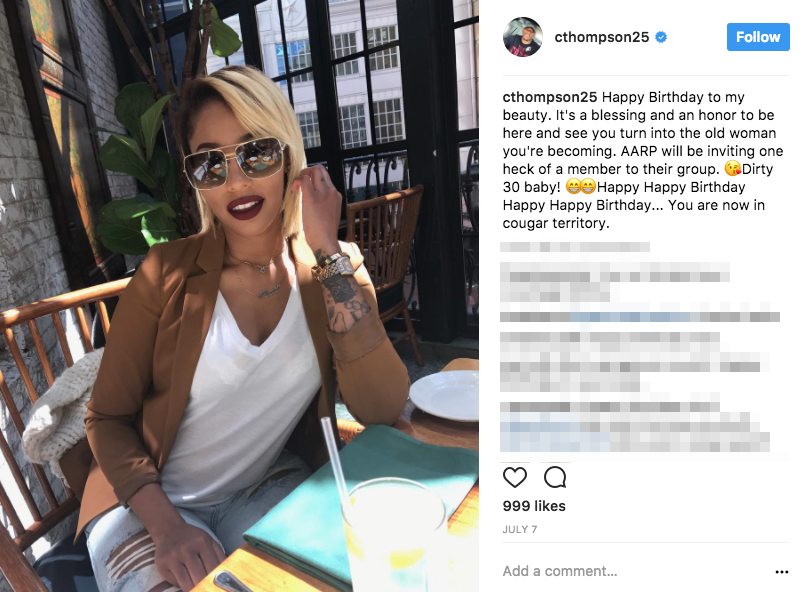