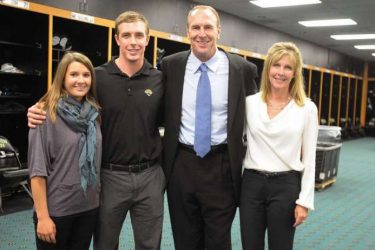 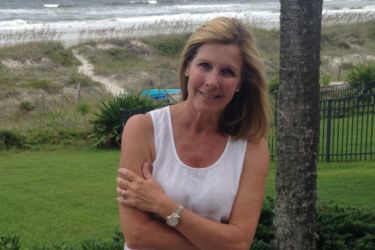 Mike Mularkey’s wife Betsy Mularkey entered the football club long ago. Mike was a player for the Vikings and Steelers in the 80’s. He transitioned to a tight ends coach in 1994. By 2001 he was an offensive coordinator, and by 2004 he was a head coach. I read an article from a Pittsburgh newspaper from 1989 about her life as a sports wife. At that time, they had just one son named Patrick, who was three years old in 1989. They eventually had another son named Shane.

Betsy met Mike in college at the University of Florida. She followed him from playing professionally to his transition into coaching. Betsy grew up in a small town called Umatilla. When Mike was a player, she said it opened doors for her that would probably be closed when her husband’s career is over. Well, his playing career ended, but it morphed into coaching. I wonder if Betsy gets more or less perks now? Back then, Mike Mularkey’s wife Betsy understood how to save money. She said, “You don’t want to live the whole off-season blowing what you must made. The object is to save as much as you can save.” That’s very wise advice for all professional athletes.

Following Mularkey’s disappointing season with Jacksonville in 2012, he and Betsy went on vacation to Turkey with some close friends. Betsy was more than happy to leave the country for an exotic trip to the Bosphorous Straight. Mike asked Betsy to marry him shortly after they met in college. They were decorating a Christmas tree. After their trip to Turkey, Mike Mularkey’s wife was stunned when Mike took Betsy and family on a ferry ride in Alaska and proposed to her all over again. He gave her a beautiful new diamond ring. He also treated the passengers to a nice dinner. Their sons were there, and Mike sort of stole the show from son Shane because Shane was planning to propose to his girlfriend once they got to Alaska! 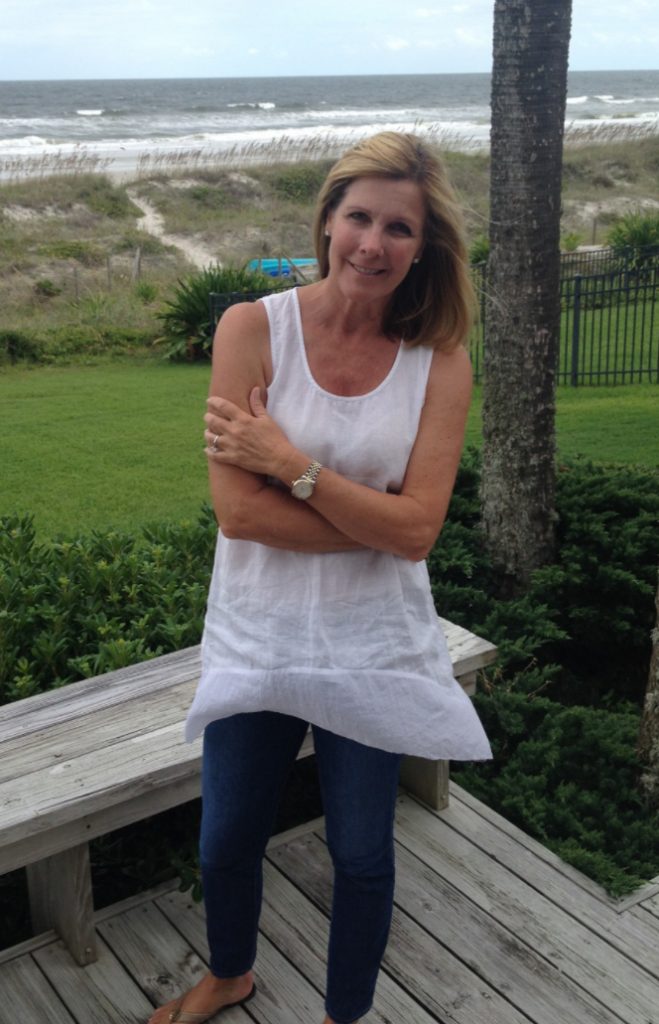