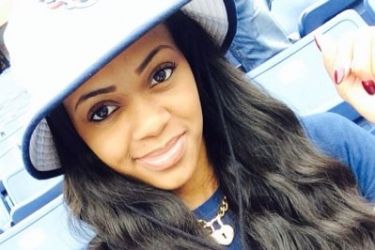 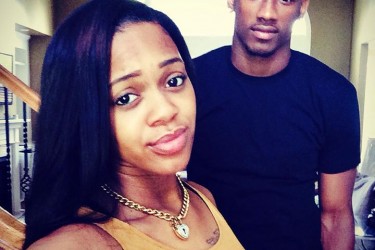 Justin Hunter’s girlfriend Aleisha Rayner​ is a young and lovely mother of two boys, Braylon and Justin Jr. The kids are one and three years old. The couple’s been together since college, where they met at the University of Tennessee. Aleisha used to be on the track team and competed as a runner. Those days are over, but she seems to have taken to motherhood very well.

The thing she’s probably not taking to so well is the fighting between Justin and some guy at a bar that happened a few days ago. It’s not clear if Justin Hunter’s girlfriend was at the bar at the time of the fight. Alleged details of a drunken brawl are always murky, but current reports allege that Hunter punched the guy in the face twice, was separated from him, and then sucker-punched him while the guy was spitting out blood on the sidewalk. Hey, these things happen. Now there’s a bit of a debate about whether Hunter should be placed on immediate leave. Personally, I tend to show a lot of leniency with bar fight situations because alcohol and men can and do create fights. Still, gotta’ keep those fists from flyin’ unless you want to pay big fines and be labelled a problem.

Anyway, as far as Aleisha goes– she’s currently a real estate agent around Nashville. Her bio section doesn’t really give much of a sense for Aleisha as a person, but it’s professional enough: “I am very big on customer service. The customer service you will receive from me will meet all of your expectations and I will make that commitment to each and every client…”

Well, what if my expectations are to get punched in the face by Justin Hunter? I need a firm commitment that you can provide that service for me. 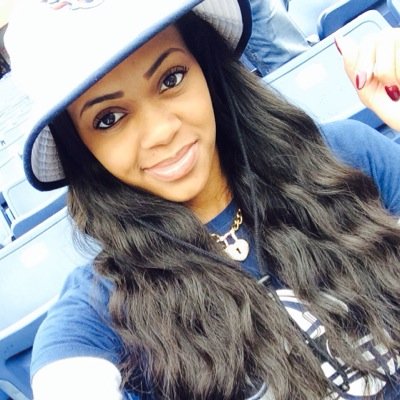