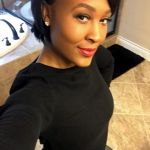 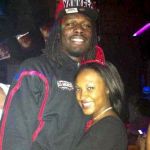 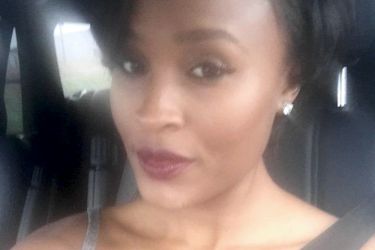 Jadeveon Clowney’s girlfriend Najah Re Martin has got a pretty nifty name, wouldn’t you say? Sounds very Star Wars to me. She’s also got a little kid thanks to the big fella’. They had their son,​ ​Jahlil​, ​in mid October of 2015.​ This was indeed a happy time for Jadeveon ​in a year that was marred badly by another personal event which we’ll get to. First, let’s explore the lovely lady whom Jadeveon calls his boo.

Najah ​has an extremely positive outlook: stressing the idea of positivity above all else. For instance, she tweeted “Negative vibes or a lack of positive ones is a quick way to get cut off. I​ ​d​on’t ​c​are​ who you are. Friend, family, foe.”​  While many level-headed folks might call this positive-centric approach insidious, facile, and even dangerous, the other way to look at it is that she’s a big fan of anything and everything that makes her feel empowered. We’re all entitled to our opinions, after all (even if Najah will cut you off for having too many negative ones). Jadeveon Clowney’s girlfriend is very much in love with Jadeveon, and she often cites how often she prays for him. She has said that she prays for him and thinks about him more than anyone, and that is how she knows she loves him.

Professionally, Najah is a makeup artist.  Her Insta bio notes that she is a Certified Production Makeup Artist, meaning she’s not just working the Macy’s counter.  She’s kind of a big deal in that world.  Makes sense that two extraordinarily talented people would find their way together.

Bout that personal event from the lede….

​Jadeveon has had a bit of a rough time with his family recently. His father, David Morgan, shot a handgun at two men at a strip club in August of 2015. He’s facing up to a sixty-year sentence. Yikes, no wonder Jadeveon Clowney’s girlfriend says she’ll cut off people with negative vibes! Shooting bullets at people tends to be seen in a pretty negative light. Jadeveons’ father was sent to prison for eleven years when Jadeveon was two years old. They allegedly reconciled when he was a teenager, but this will certainly put a strain on the relationship. 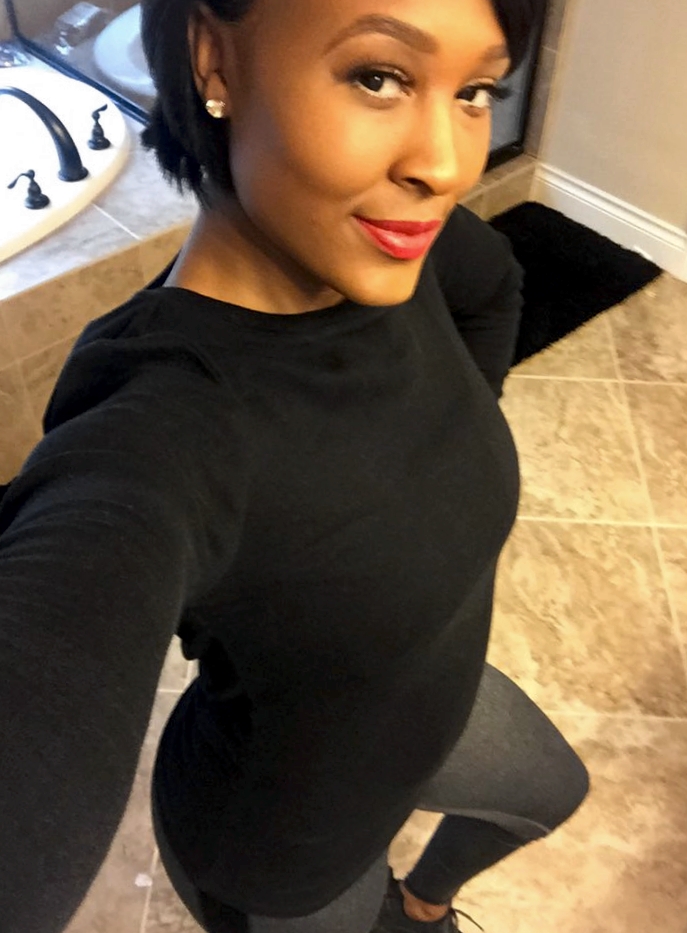