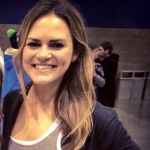 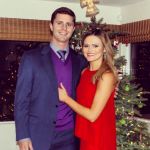 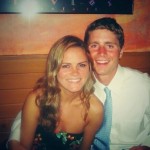 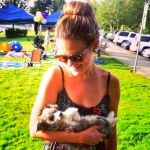 Their romance starts like so many others, with the couple meeting at Middlebury College. After both graduated cum laude from Middlebury, their paths diverged. Steve enrolled in graduate school at NC State before beginning his NFL career. While a career as a placekicker in the NFL doesn’t have the greatest job security on earth, many wives would have been content to ride that NFL train as long as it rolled. Lindsey on the other hand went on to Boston College, where she obtained a law degree in 2011. The couple was married in June of 2011, less than a month after she obtained her law degree.

Lindsey Hauschka is a fervent fan of the Seahawks, and is clearly proud of her husband with the badass career in the NFL. Her Twitter account is pocked with messages of support for both Steve, but also the entire roster and city of Seattle. Lindsey and Steve are transplants to the Seattle area, where Steven comes from Needham Mass, and Lindsey from Minnesota. The couple has no children, but are quick to openly celebrate their two dogs.

Lindsey will be in New York to watch Steven and the rest of the Seahawks take on the Broncos in the Super Bowl. With an expectedly close game, we may very well have the pressure of Hauschka lining up a last minute field goal and depending which way the ball sails, Lindsey Hauschka may become a star post game celebrating on the field with her husband. We’ll find out Sunday….. 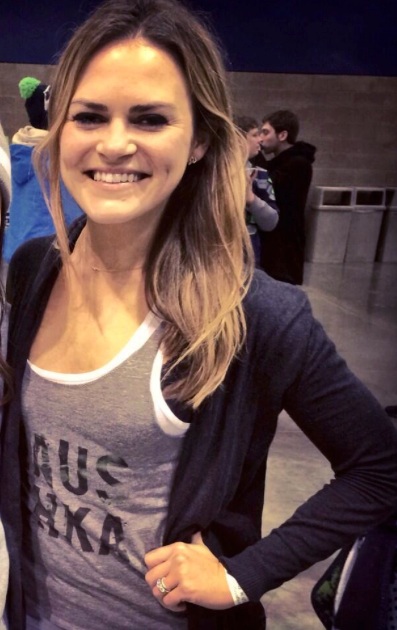