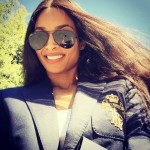 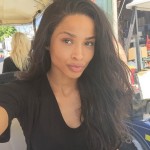 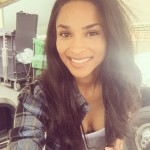 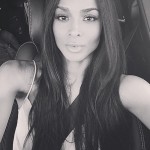 Well, Russell Wilson’s girlfriend Ciara is pretty famous. Famous enough for the internet to go insane when photographed next to the Seahawks QB at a Mariners game over the weekend. While people sought confirmation of the relationship, it became pretty clear when E! News ran with the details, saying It’s still at the beginning stages and it’s very fresh. She thinks he is a complete gentleman and has really enjoyed hanging out with him these past few weeks. It’s constant laughter and fun with them.”

Ciara was born in Austin, Texas but she never really lived in any one place for very long at all on account of her father being in the army and being stationed at various places. She apparently lived in Germany, Utah, Arizona, Nevada, New York, and California when she was a kid. Eventually, she settled down in Atlanta long enough to form a group called Hearsay, which split up fairly quickly.

Ciara then managed to get signed into publishing as a songwriter, which is a pretty big deal. It basically means you sit around trying to cook up good songs all day long, and she managed to do that consistently after she met her songwriting partner Jazzy Pha, whose name I still don’t know how to pronounce. They wrote a bunch of hit songs, and Ciara’s debut album was number one. One of the songs I’m familiar with is “1, 2 Step,” which is a pretty catchy hip hop/r&b/ pop thing featuring Missy Elliott. Russell Wilson’s girlfriend Ciara did a good job. The song’s production is well done, and the video features a guy in some neighborhood spraying himself with Axe deodorant and then spraying it towards Ciara to try to make her interested in him. That’s kinda’ funny.

Ciara has dated a bunch of different rappers including Bow Wow (formerly ‘Lil Bow Wow), 50 Cent, and Future. She and Future got engaged, had a child, and then called off their wedding because Future was cheating on her during his tour. So now here she is with Mr. Wilson. I wonder if she’s going to remove her tattoo of Future’s name on her ring finger? 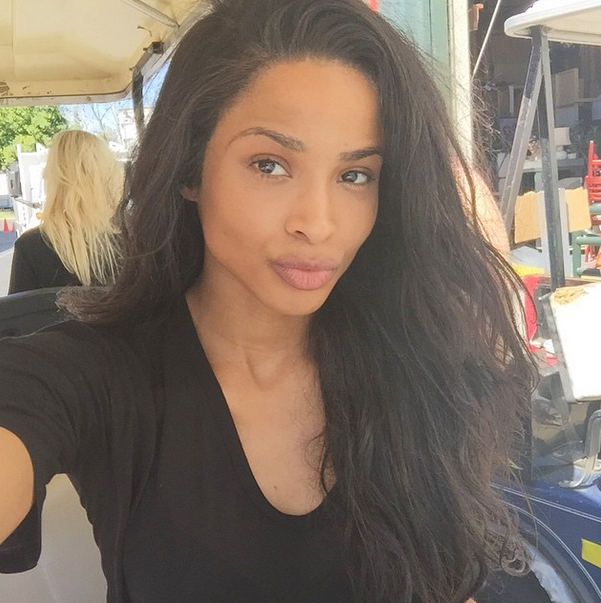