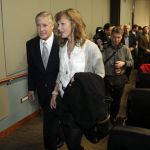 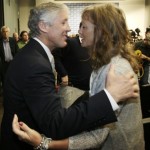 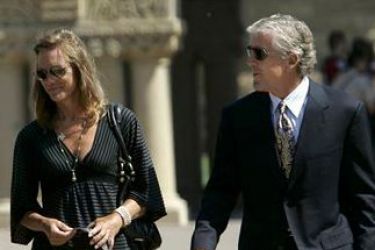 Pete Carroll’s wife Glena Carroll has to have the secret to the fountain of youth. The 63 year old Super Bowl winning coach looks amazing for his age (coming from a 33 year old straight guy, that says something). Considering the career he’s had, and the hirings and firings he’s been though, dude looks great.

But back to Pete Carroll’s wife. The former Glena Goranson graduated from Pacific University where she was a volleyball player. It was also at Pacific U where Glena met future husband. The pair were married in 1976 and now they have three children; sons Brennan, 31, and Nate, 23, and daughter Jamie, 28. It’s weird writing about children of people featured on this site that are this old, even for a coach. It’s sometimes difficult to believe that youthful looking Pete is 60+, but in a surprising reminder, Pete and Glena are also grandparents to one grandchild.

Football is in the family and Glena showed ways to contribute wherever she could. While Pete was working as a graduate assistant at the University of Arkansas, Glena offered her time to help babysit the Razorback defensive coordinator’s son. That defensive coordinator was Monte Kiffin, and that child that Glena babysat was Lane Kiffin. 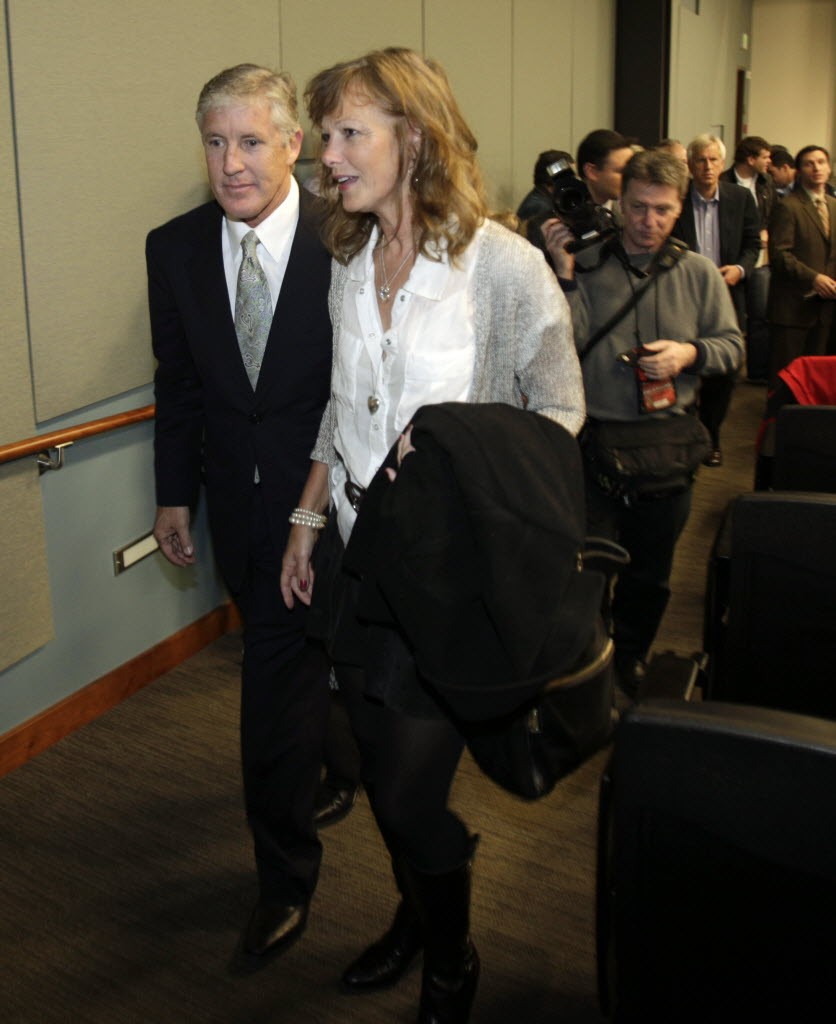