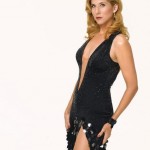 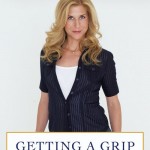 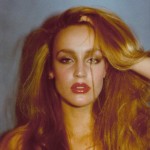 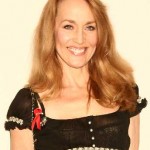 Aside from Collier, the billionaire co-founder of Microsoft, and current owner of the Seattle Seahawks has certainly had his fair share of romantic speculation, gossip and rumors. While dating TV execs, supermodels, actresses, and the occassional Miss USA are fine, well and good, he’s also dipped a toe into the tennis and rock and roll world. After a brief romance with Monica Seles, Paul Allen returned to his single roots.

In 1999, shortly after breaking up with Mick Jagger, the model Hall, joined Allen on his yacht in the South of France. While the romance was never confirmed either way, any potential relationship was over as fast as it started with the couple going their own way in fast fashion.

In a Daily Mail article chronicling the enigma of a man that is Paul Allen, a candid evaluation of his other relationships reveal a similar short lived, and fast ending pattern:

Non-famous girlfriends report being treated rather less sensitively, several saying he unceremoniously dumped them without explanation and further contact. … Women say he has nice, kind eyes and is ‘sweet’, even if he has the pallid complexion of someone who spends too much time on his computer. … Some report being terrified by his much fiercer sister, Jody, who appears to function as his gatekeeper. And well she might, given the size of his fortune.

It may be a cold reality, but it’s certainly a consideration. Unlike so many other billionaires who have to often bifurcate their riches many times over, Allen’s fortune resides with Allen and his own devices alone (including donating more than half his fortune to charity (totaling a donation in excess of $13.5B) ). The same Daily Mail article goes on to chronicle some of his more lavish parties, including birthday parties clocking in at a quick $8,000,000 and $5,500,000 respectively.

There will certainly be plenty of shots into the owners box this weekend, so we’re very likely to have a clearer picture during the game. We’ll keep an eye out on this one to see if there’s any new hardware on the left hand of Allen and Collier to see if those marriage rumors hold water. If Allen gets to raise the Lombardi trophy, we’ll bet that Collier does make an on field appearance. 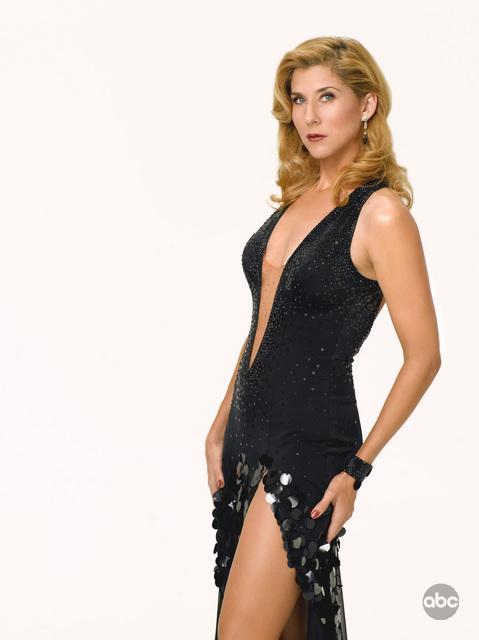